Norwegian artist Anja Niemi works alone and always in character. Photographing, staging and performing each scene, Niemi develops complex, nuanced narratives through evocative costume and elaborate styling. Her characters, framed and formed within meticulous mises-en-scène, reconfigure iconic cinematic tropes to question the constraints of conformity and the very limits of the self

The Little Black Gallery launched Niemi’s career, exclusively managing her from 2012-2019.  The Little Black Gallery has exhibited her critically acclaimed series: Do Not Disturb (2012), Starlets (2013), Darlene & Me (2015), and Short Stories (2016). Darlene & Me was exhibited at Photo London (2015), whilst Short Stories premiered at Photo London (2016).  Highlights from Do Not Disturb, Starlets, and Darlene & Me were exhibited in New York in March 2016, and at Salon Zurcher Photo in September 2016.

The Woman Who Never Existed (2017) premiered at PHOTOFAIRS | San Francisco, followed by exhibitions at Shoot Gallery in Oslo, Galerie Photo 12 in Paris, and The Little Black Gallery in London.

Her new series She Could Have Been A Cowboy (2018) launched at Steven Kasher Gallery in New York, had its European premiere at Photo London with The Little Black Gallery, followed by The Ravestijn Gallery in Amsterdam. There will be a year long installation of the work at h Club LA from 2 May 2019, and a supporting exhibition In Character at Galerie XII in Los Angeles from 4 May – 15 June 2019.

Following in the footsteps of prestigious photographers Erwin Olaf, Bettina Rheims, and Formento & Formento, Niemi was honored to have a special issue of IDEAT magazine (France) dedicated to her work, which was launched at the Musee des Arts Decoratifs in Paris in May 2018. The Chinese edition was launched during PHOTOFAIRS | Shanghai where Galerie Photo 12 exhibited her works at both the fair and at PAPER – an exhibition with IDEAT.

Niemi had her first retrospective museum show In Character at Fotografiska, Stockholm, Sweden from February – April 2019, whilst her first monograph of the same name was published by Thames & Hudson. A second show opened at Fotografiska Tallinn in June 2019.

Her work is highly collectible – with acquisitions by the Nion McEvoy Collection, the Hudson Bay Company Global Art Collection, Oslo City Council, and the Susanne von Meiss Collection (exhibited at C/O Berlin in 2016 with the accompanying book published by Kehrer).

Her auction record was achieved in May 2018 when The Secretary from her Starlets series sold for £8,750 / $11,800 in Christie’s Photographs sale.

Niemi (b 1976) studied at the London College of Printing and Parsons School of Design in Paris and New York.

She Could Have Been A Cowboy © Anja Niemi : The Little Black Gallery 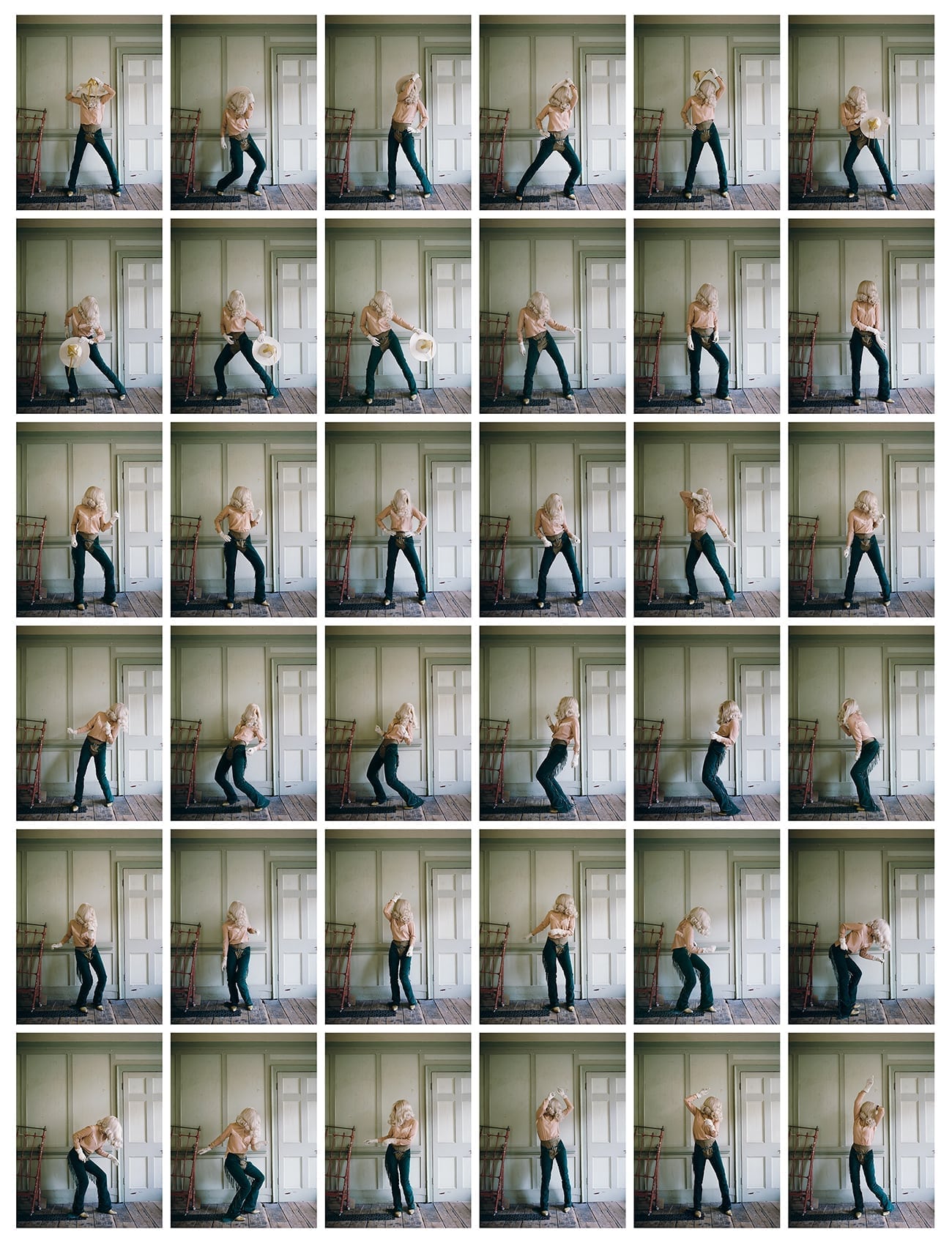 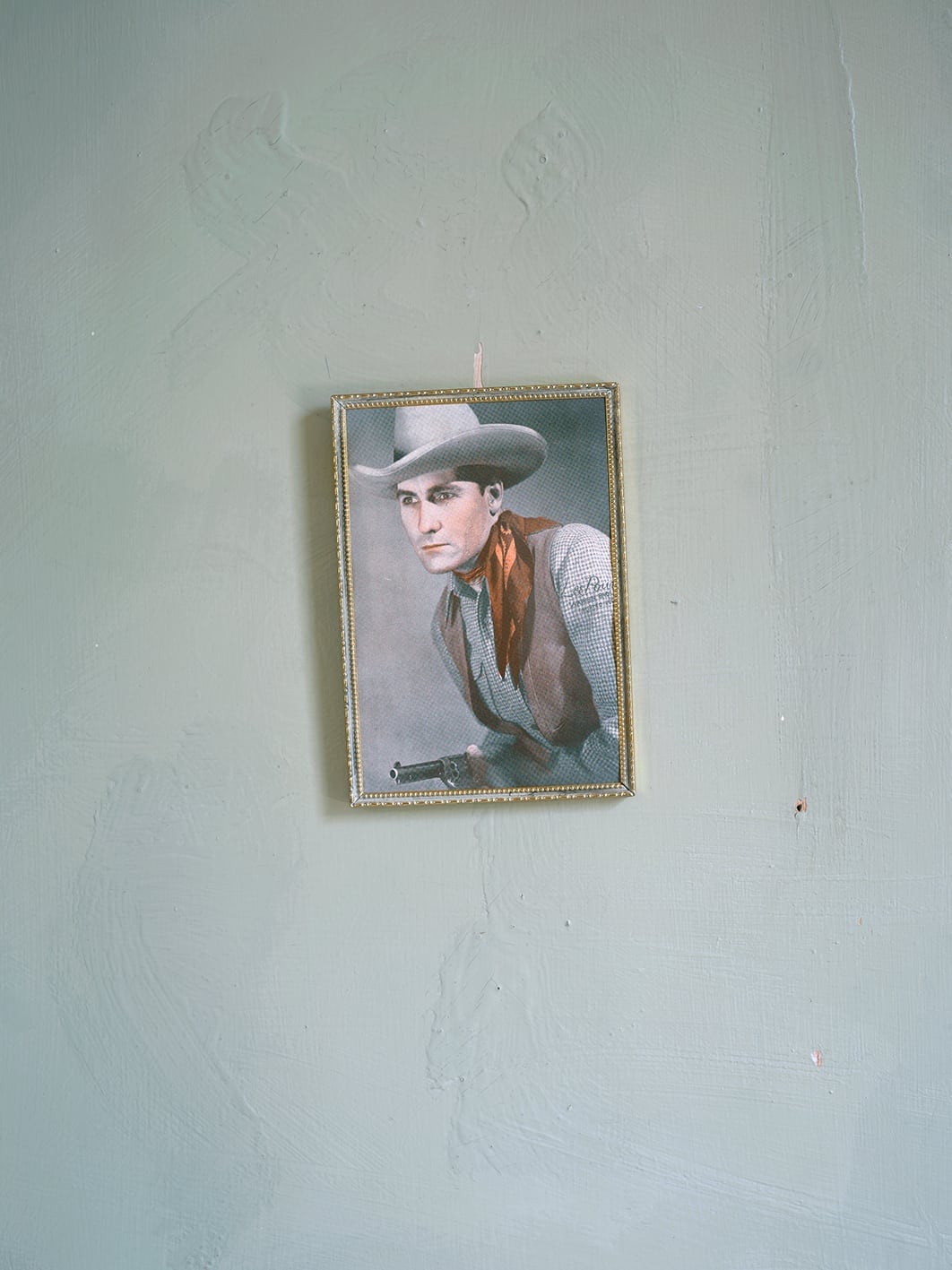 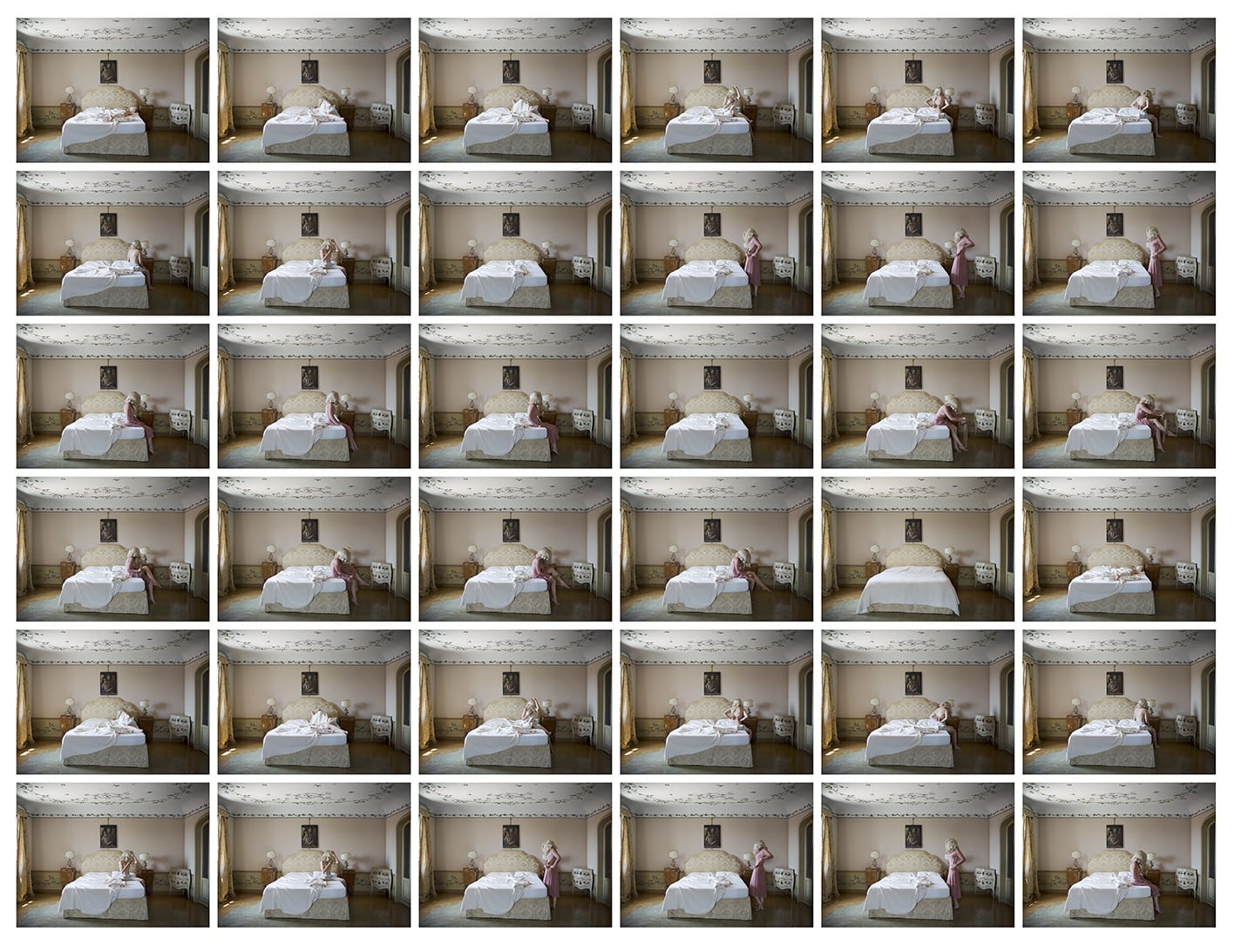 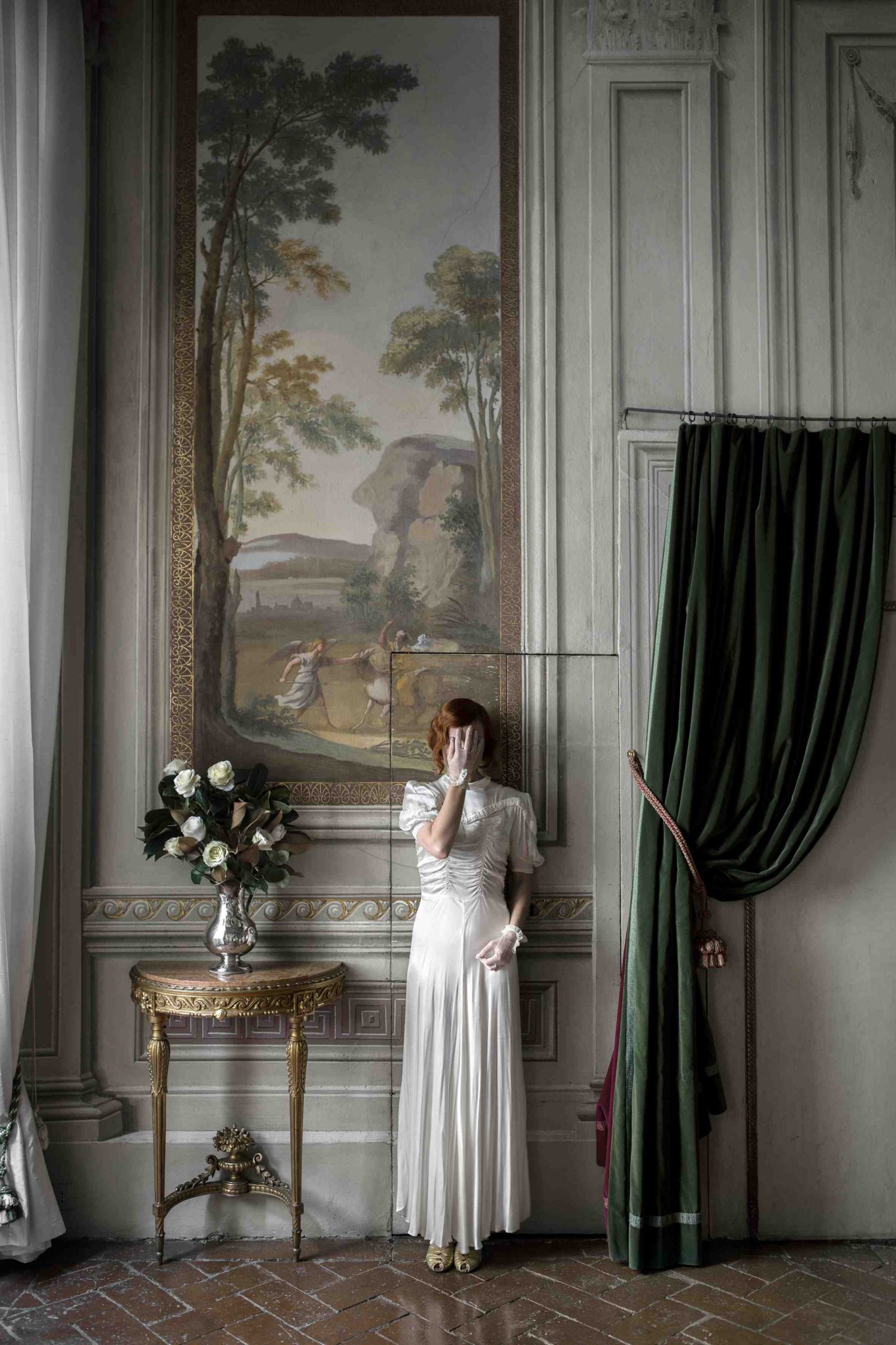 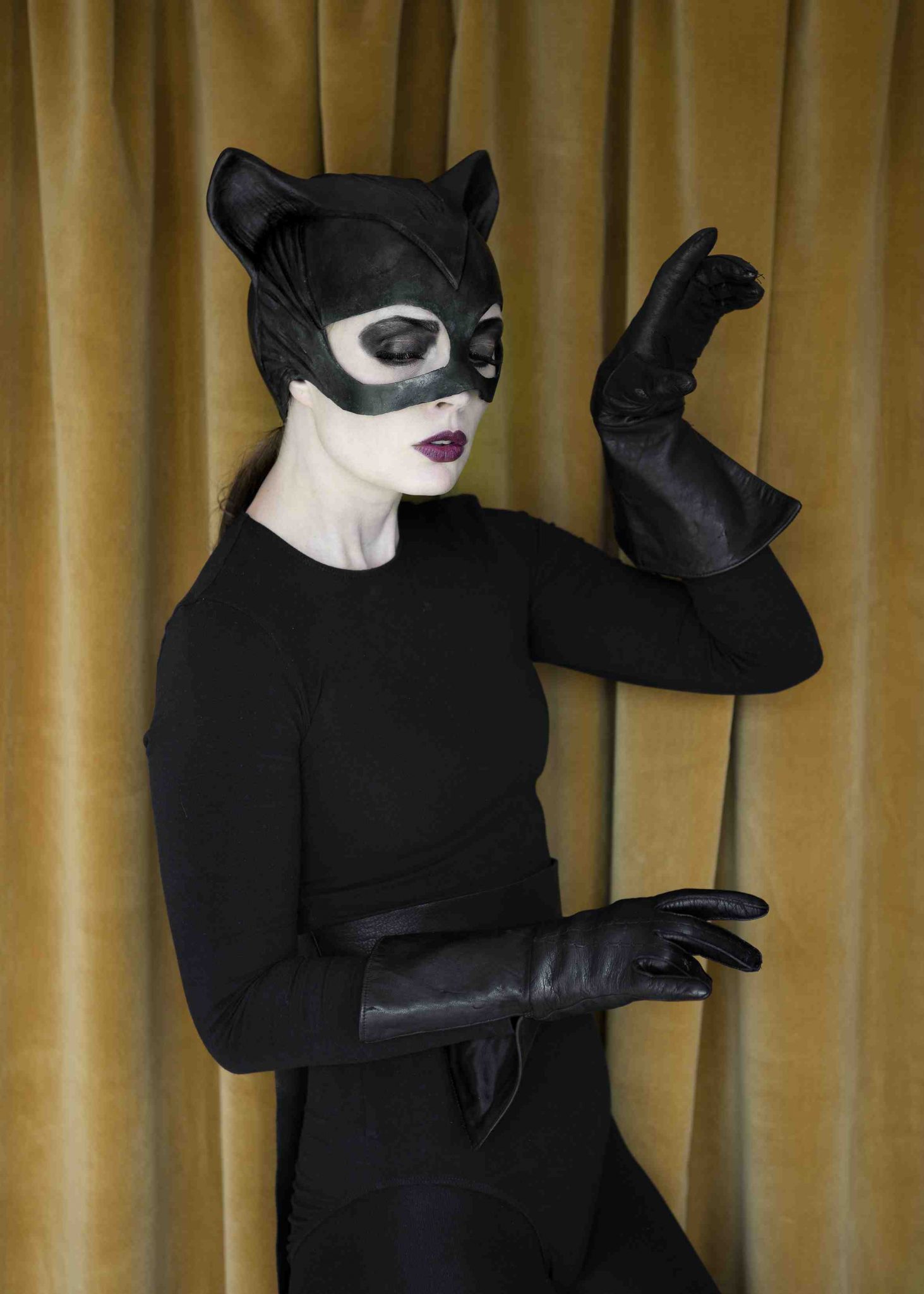 The Woman With No Face © Anja Niemi 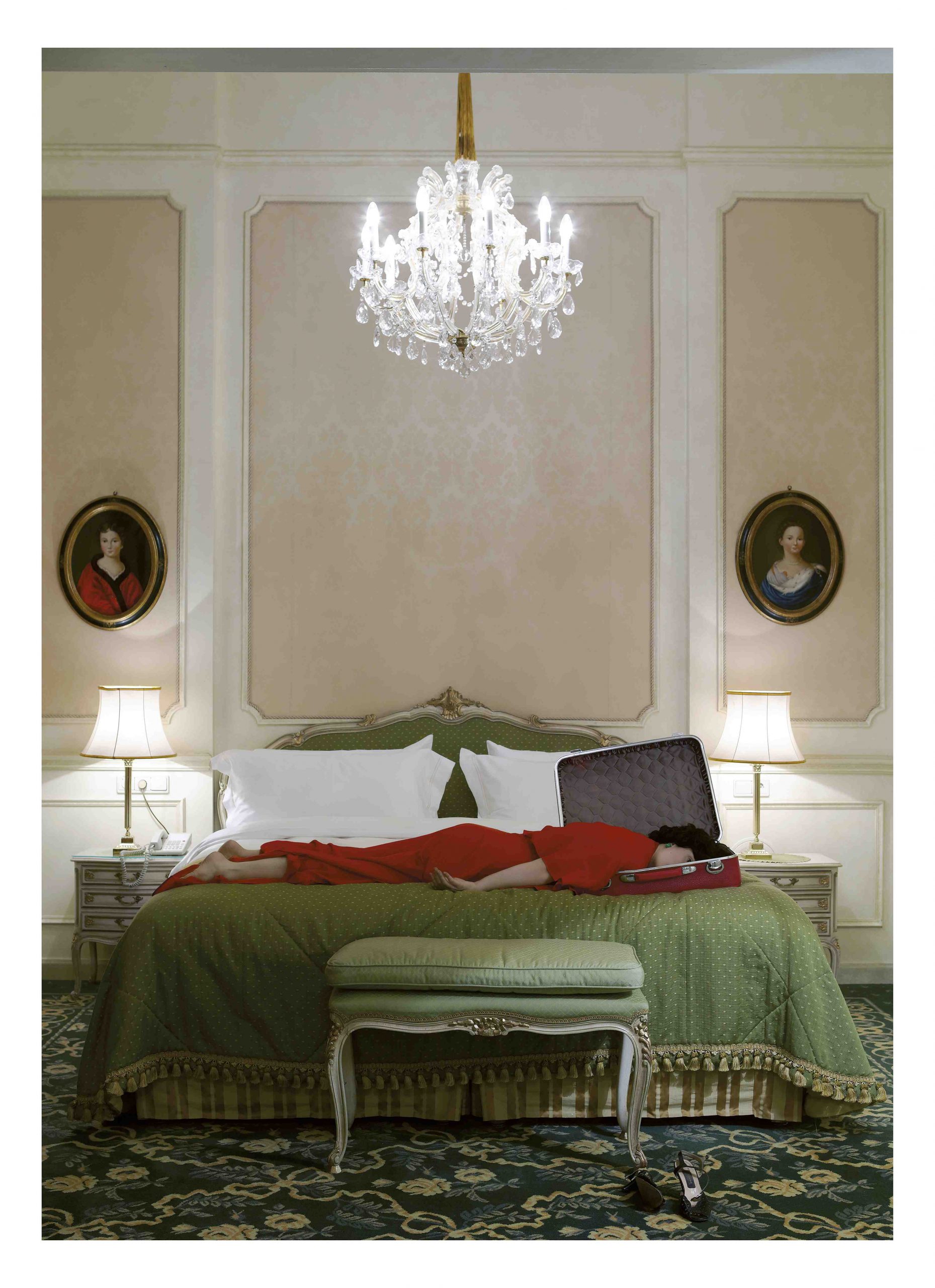