The Little Black Gallery is delighted to act as worldwide representation and management of husband and wife photo-artists Formento + Formento.

Formento + Formento are known for their romantic and stylish photographs that explore themes of love, loss, longing and the burden of memory. Utilising staged scenes and desaturated colours, the eerie sensuality of their style reveals a fascination with fiction and reality, and with mood and texture, where a sense of place figures prominently. Whether they are shooting in America, Europe, Cuba, Mexico, India or Japan, they blend fervent passion for photography and film with a lasting love for one another.

Under the name Formento + Formento, Richeille Formento styles and art directs, while BJ Formento lights and photographs. Together the duo has an enthralling ability to absorb the spirit of a time and place, creating cinematic, quasi-anthropological photographs, with a vision that references the past but remains contemporary and highly original.

To date, they have produced six bodies of work, and are currently working on their new series Women of Resistance.
Circumstance (2009-2013): embarking on a road trip from New York to Los Angeles, the Formentos travelled through twenty-five states, photographing the women they found along the way, often recruited the same day as the shoot. Referencing classic American paintings and cinema, Circumstance embodies the combined American vision of both BJ and Richeille. Capturing a country during uncertain times, their dramatically lit subjects are transformed into heroines and femme fatales caught in intense moments of emotion and reflection.

She Is Cuba (2014): In Cuba’s forbidden allure, amongst the crumbling walls of colonial architecture, the abandoned cinemas and casinos, the street of old Havana and all the glory that once was, Formento + Formento have created photographs where the radiant, bombastic Cuban woman plays the heroine. They have captured the twilight of the Castro era, the imminent change, the struggle, the anxiety and the hope.

Strange Fascinations Mexico (2015): this is a series of luscious images exploring the idea of misfortunes, tragedies, and survival – from everyday mundane accidents to the more dramatic less frequent, newsworthy catastrophes.

Another Way of Seeing India (2015): Formento + Formento reveal the chaos and the peace that defines the country, teetering on the fine line between the cinematic and the real.

Hysteria (2015-2017): This series is set post World War II, a time when America was the height of its power yet also on the verge of spinning out of control. This uncertain state represents a world we still know and are trying to find ways to contend with today.

BJ Formento was born in Hawaii and grew up in the Philippines. After attending Academy of Arts University of California, BJ Formento moved to New York training his eye by working with esteemed photographers such as Richard Avedon, Mary Ellen Mark and Annie Leibovitz.  London born Richeille Formento graduated with honors from Central St. Martins College of Art before working as an art director and designer.

In 2005, BJ and Richeille met while working together on a job in South Beach, Miami. They admit to love at first sight, and were married in New York three months later.

Their work has been exhibited worldwide including Berlin, Boston, Paris, London, Los Angeles, London, and at numerous art fairs: Art Basel Miami Beach, Paris Photo, Photo London, Photo Shanghai and New York’s AIPAD and Armory Art Fairs. They have published Circumstance: America Down on Bruised Knees by YK Books (2009), as well as a film to promote the book which was shown at the Pompidou in Paris.

BJ and Richeille live and work in New York.

* Fahey Klein and Taylor & Graham continue to act as their gallerists in the USA. 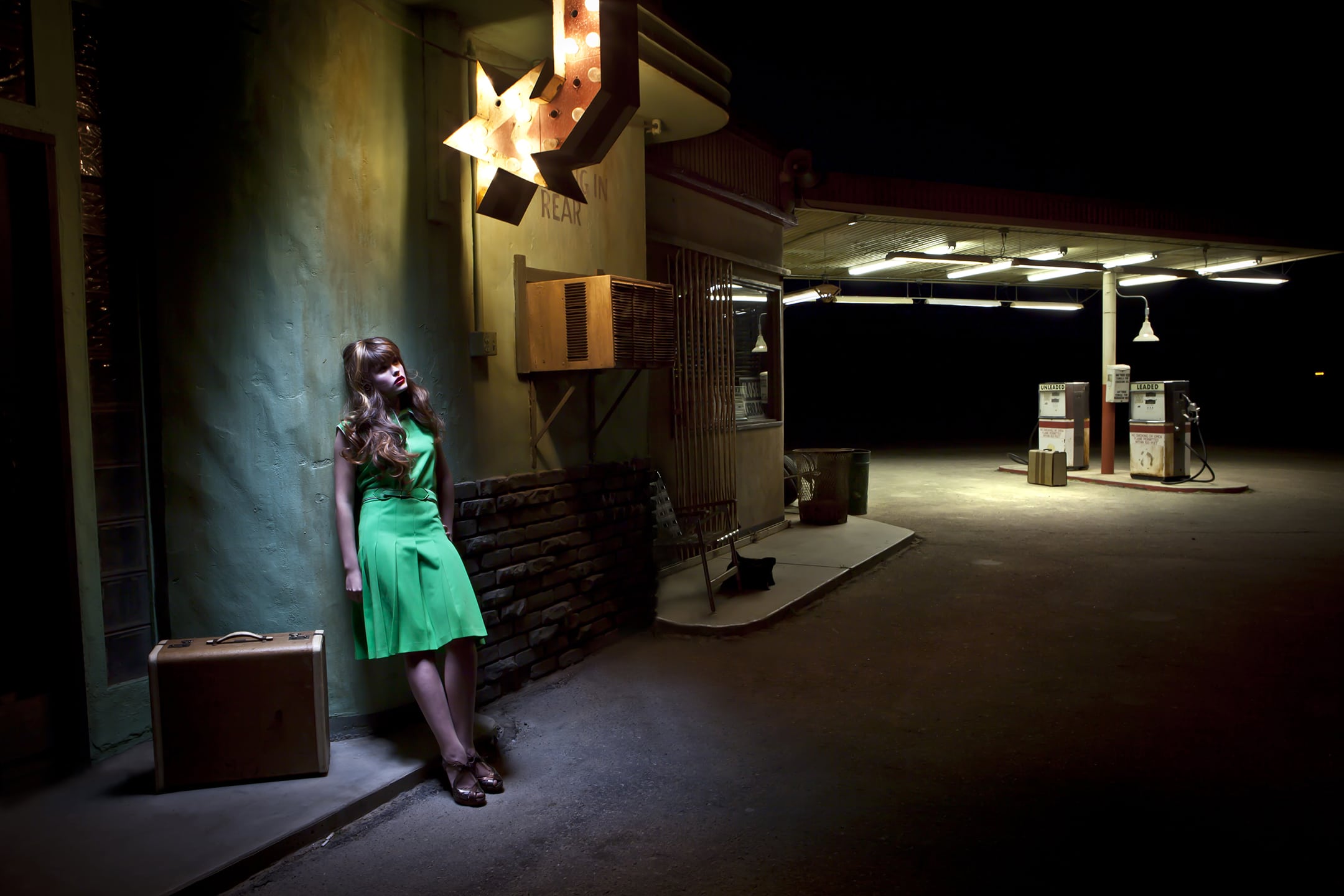 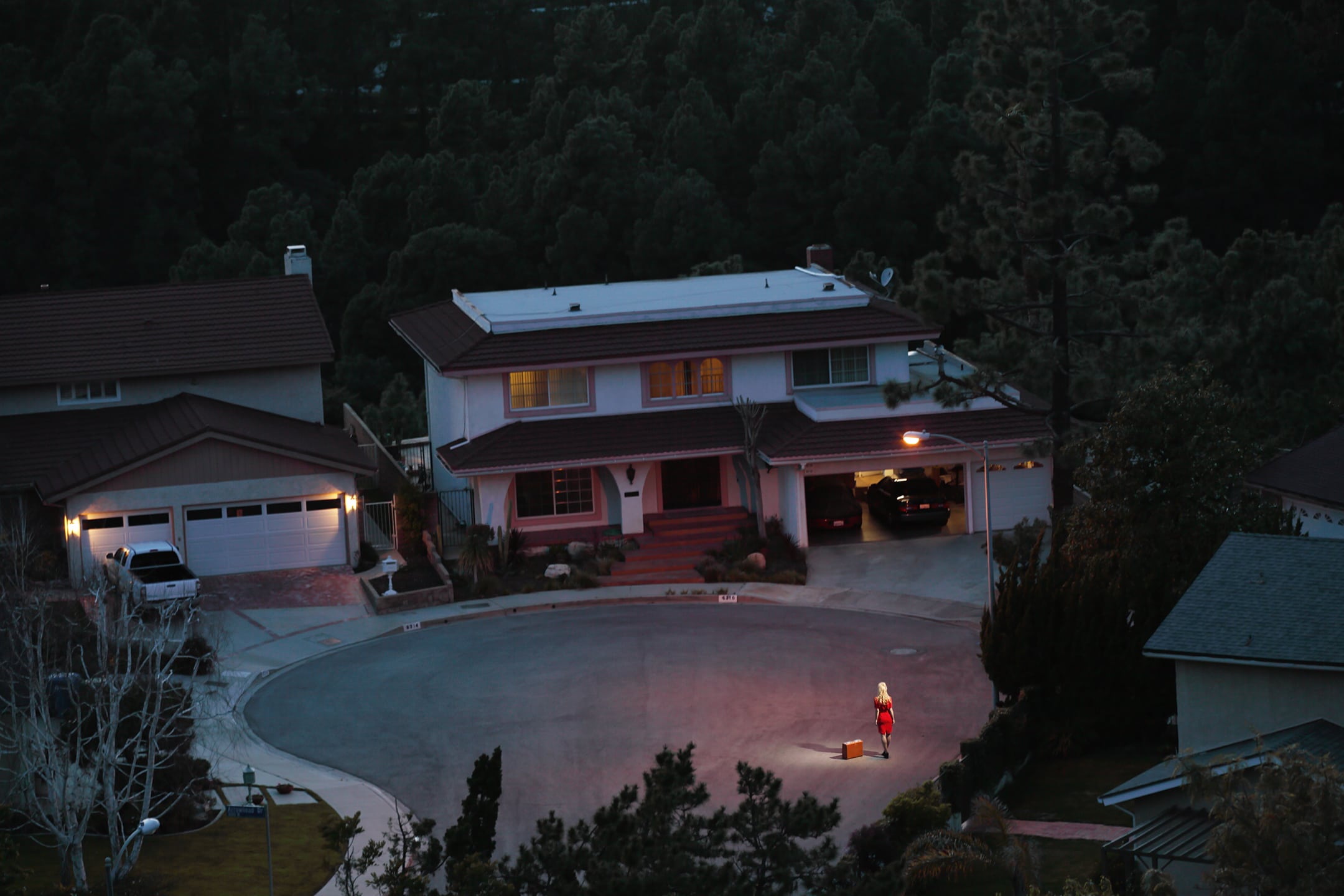 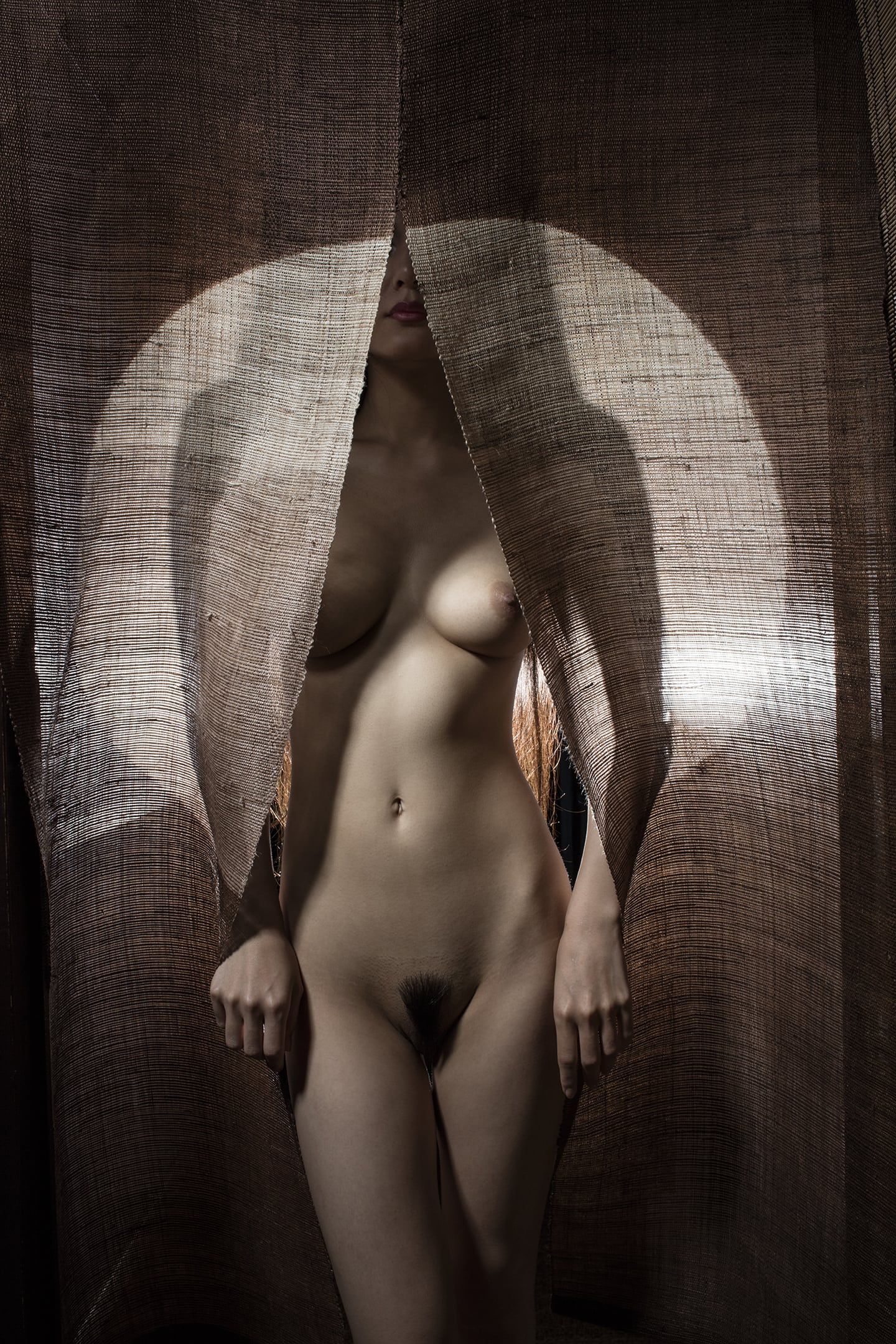 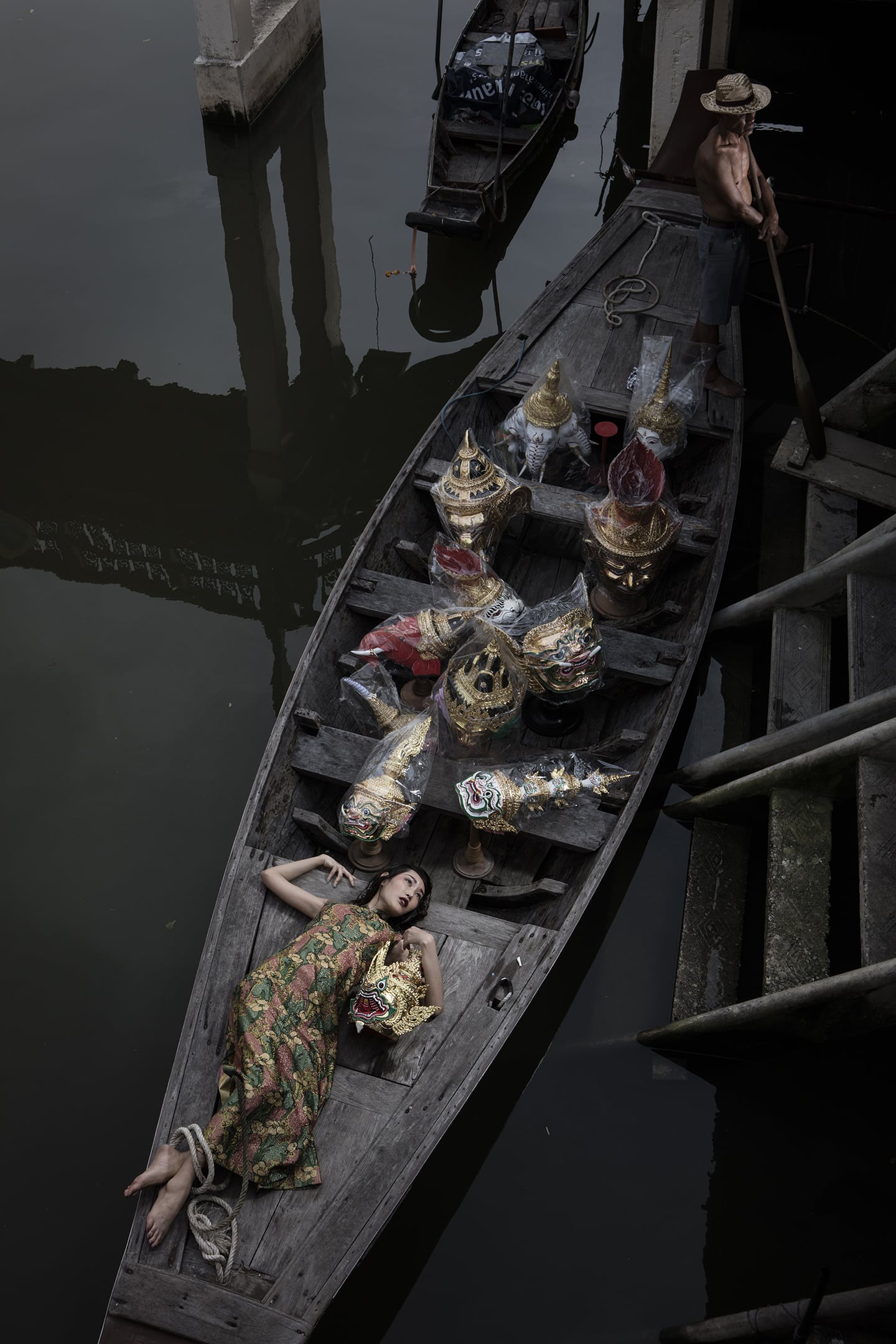 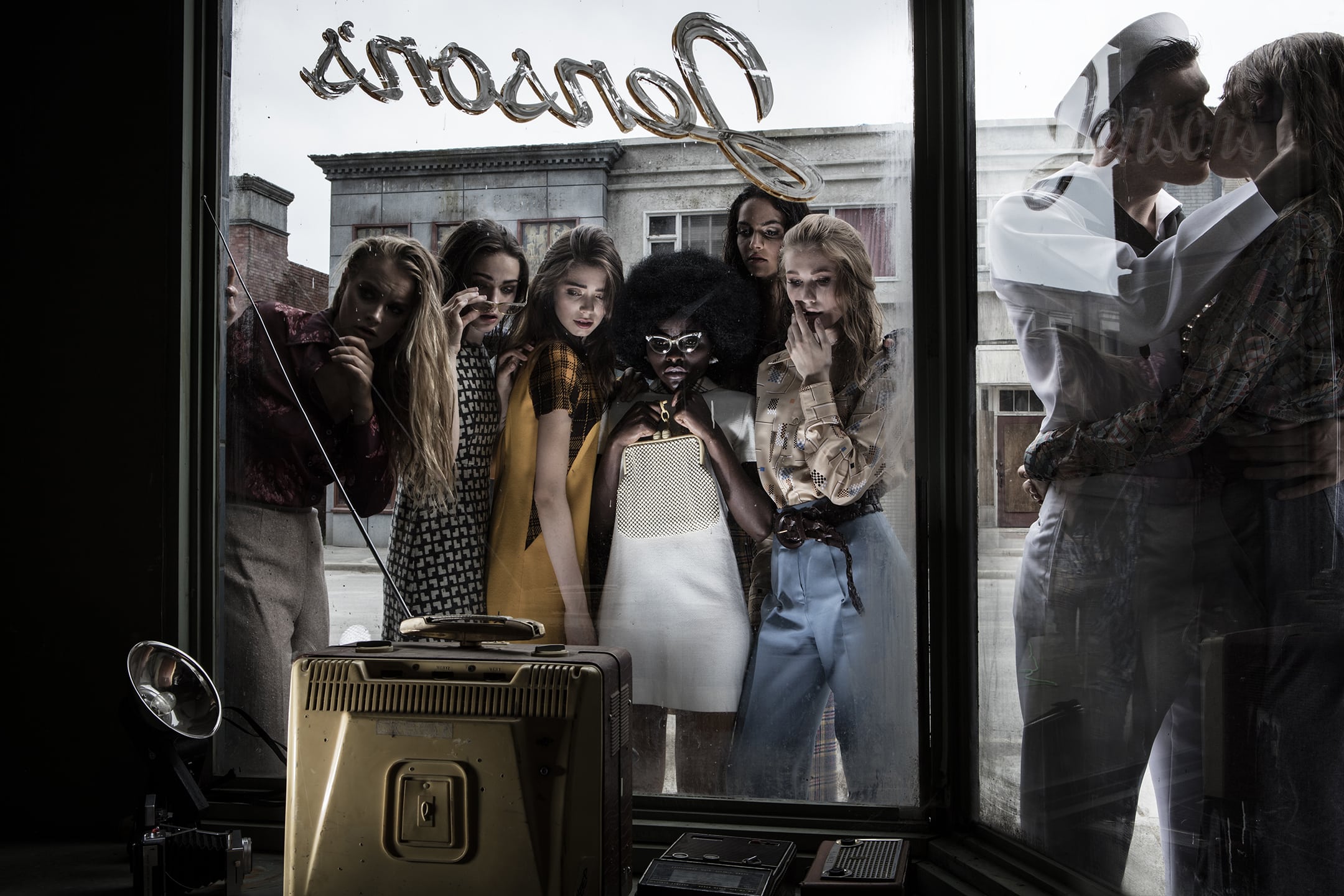 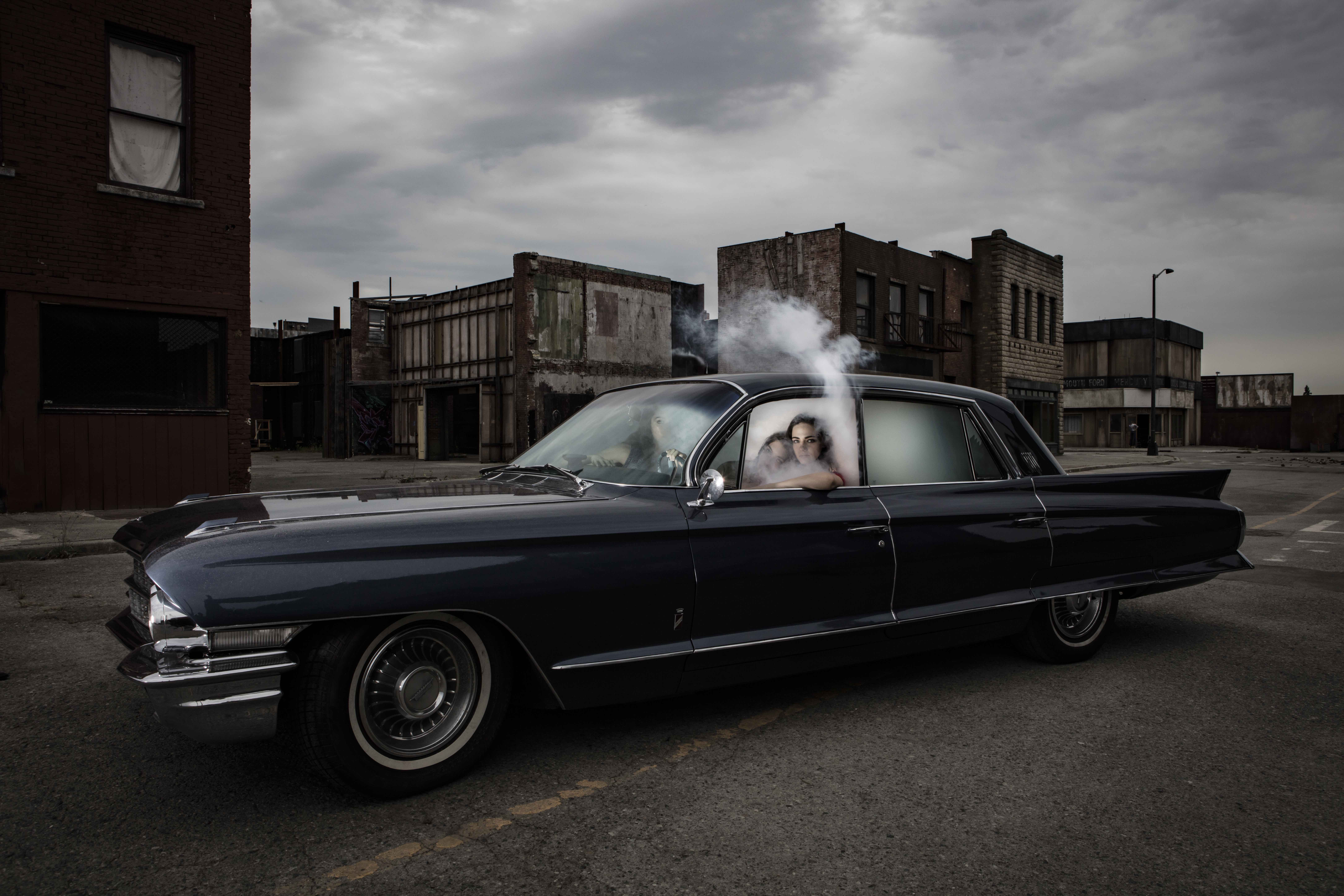 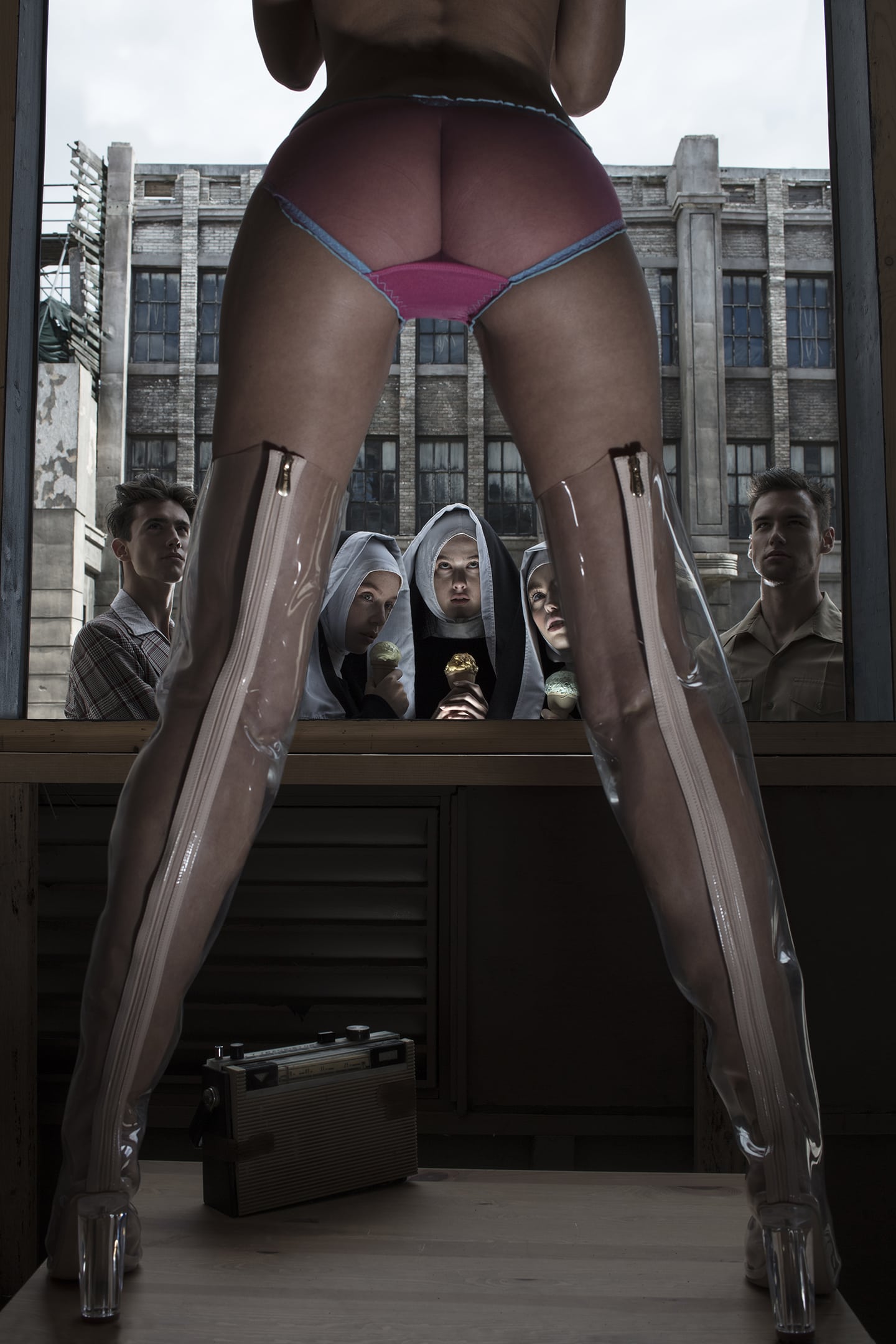 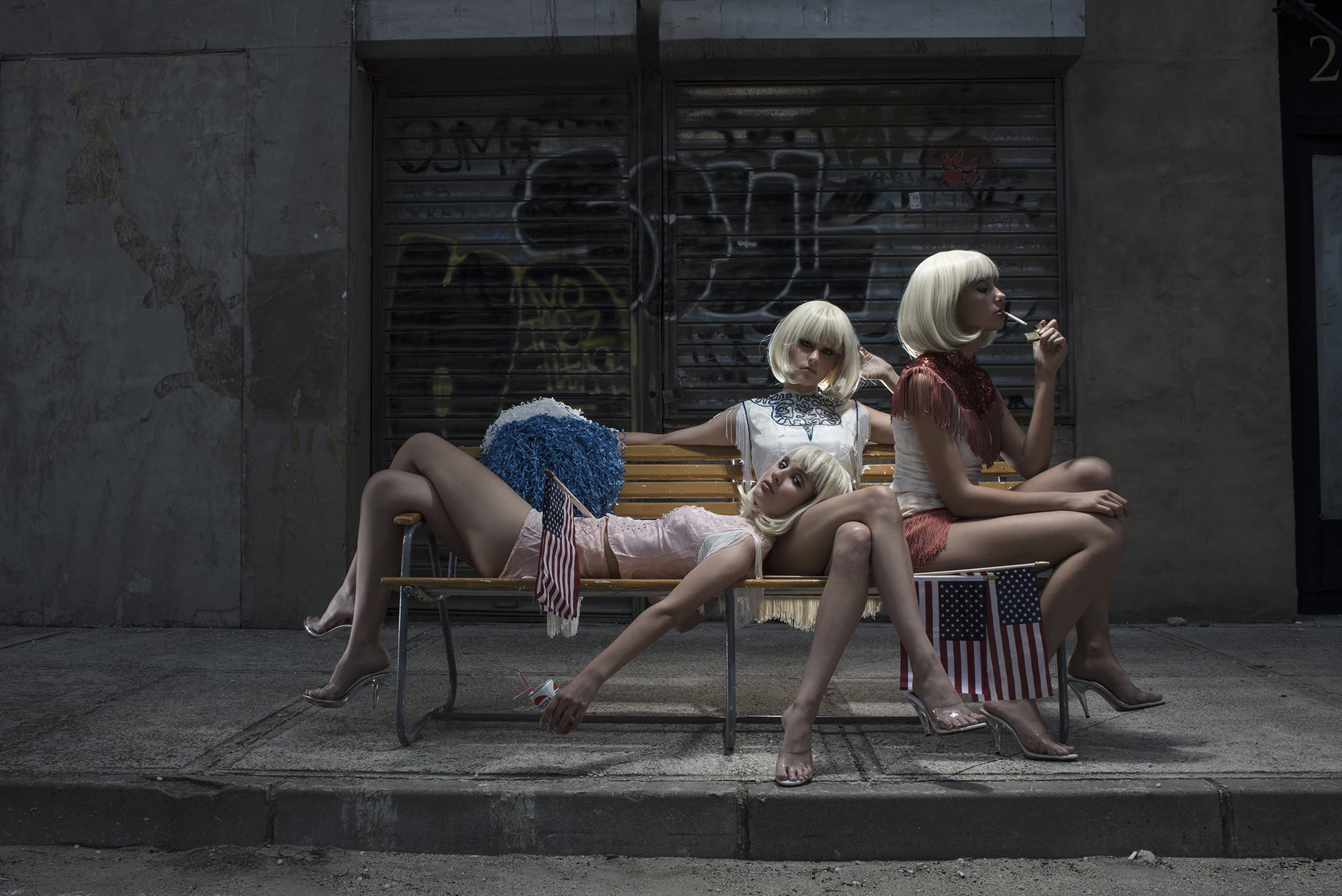 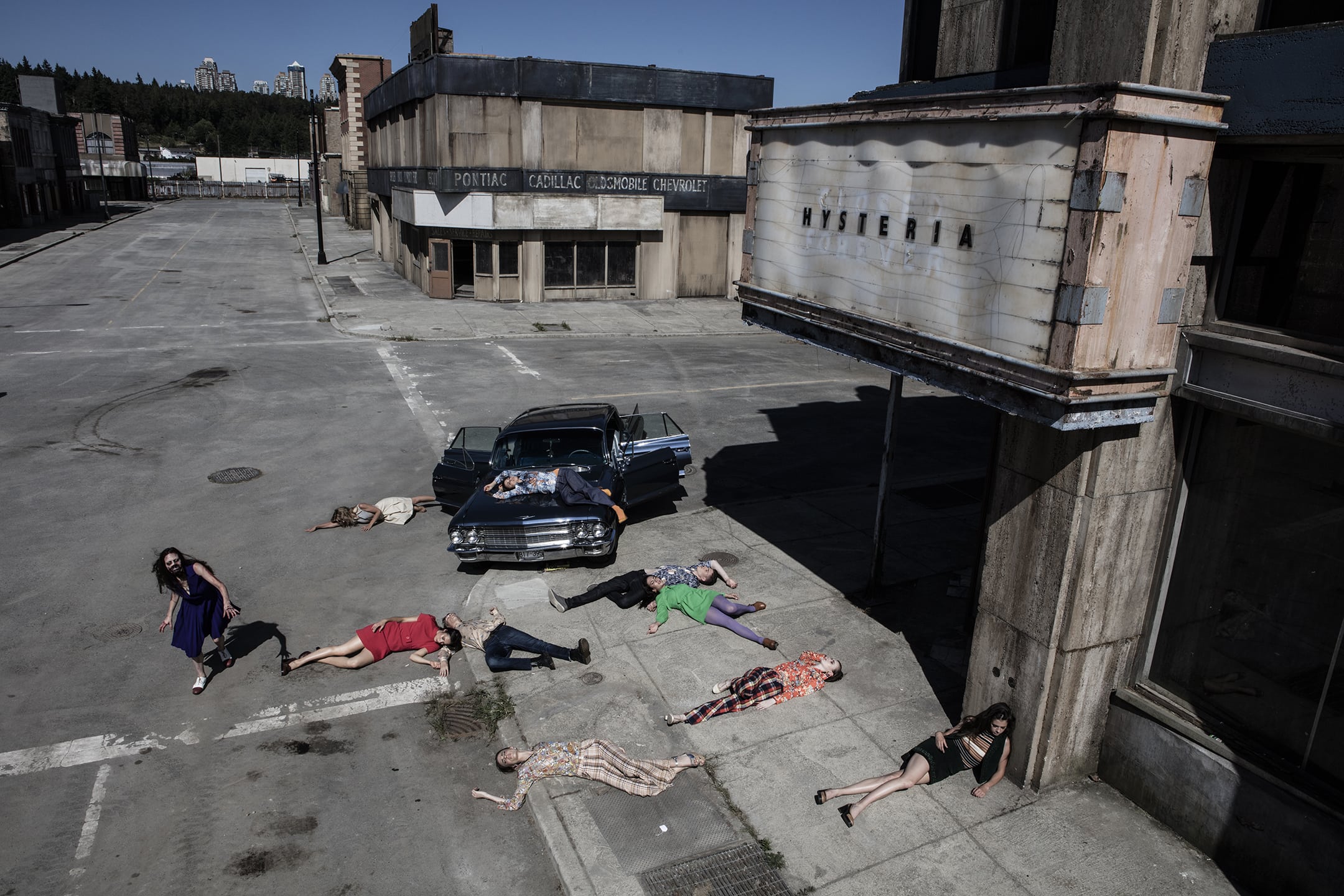 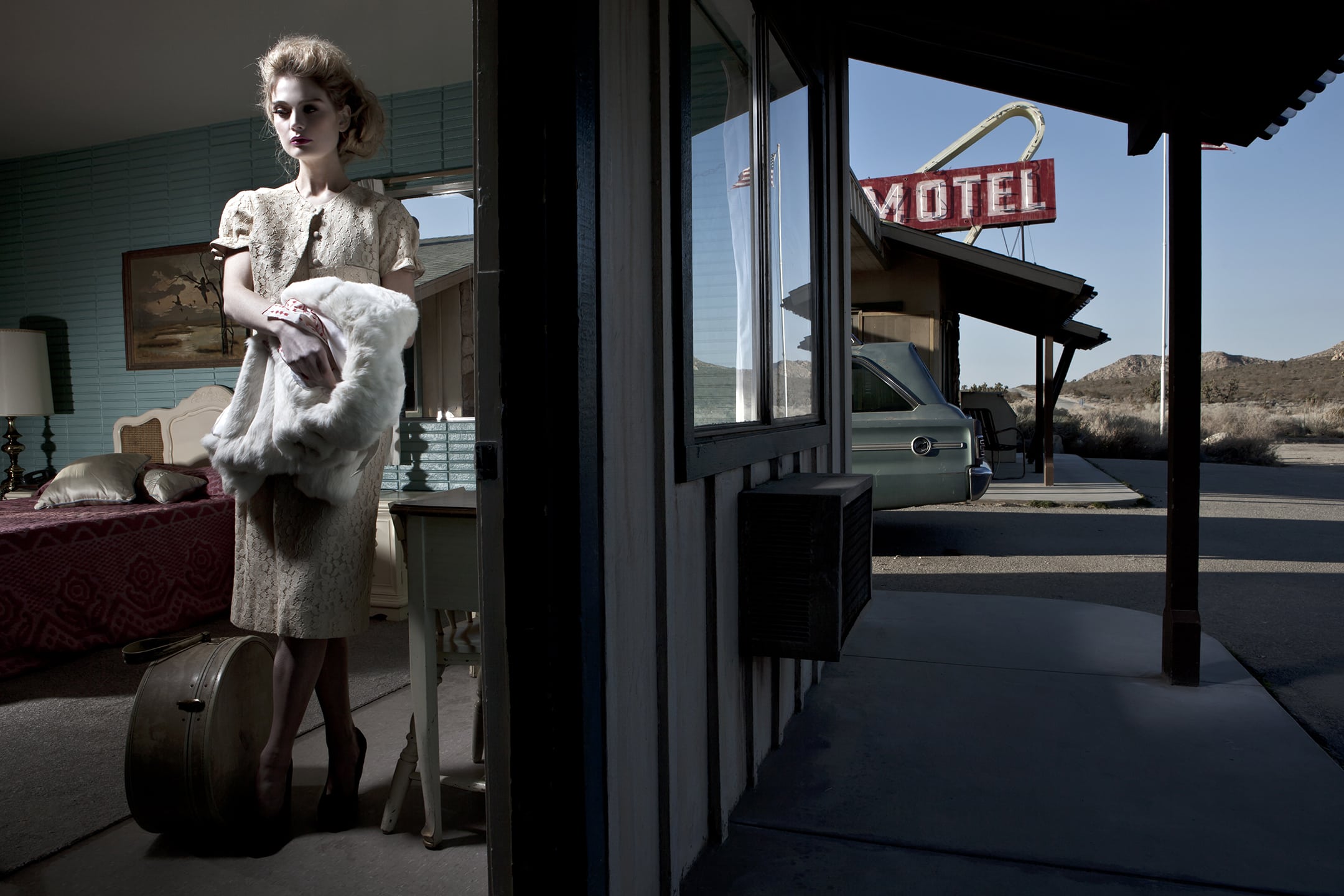 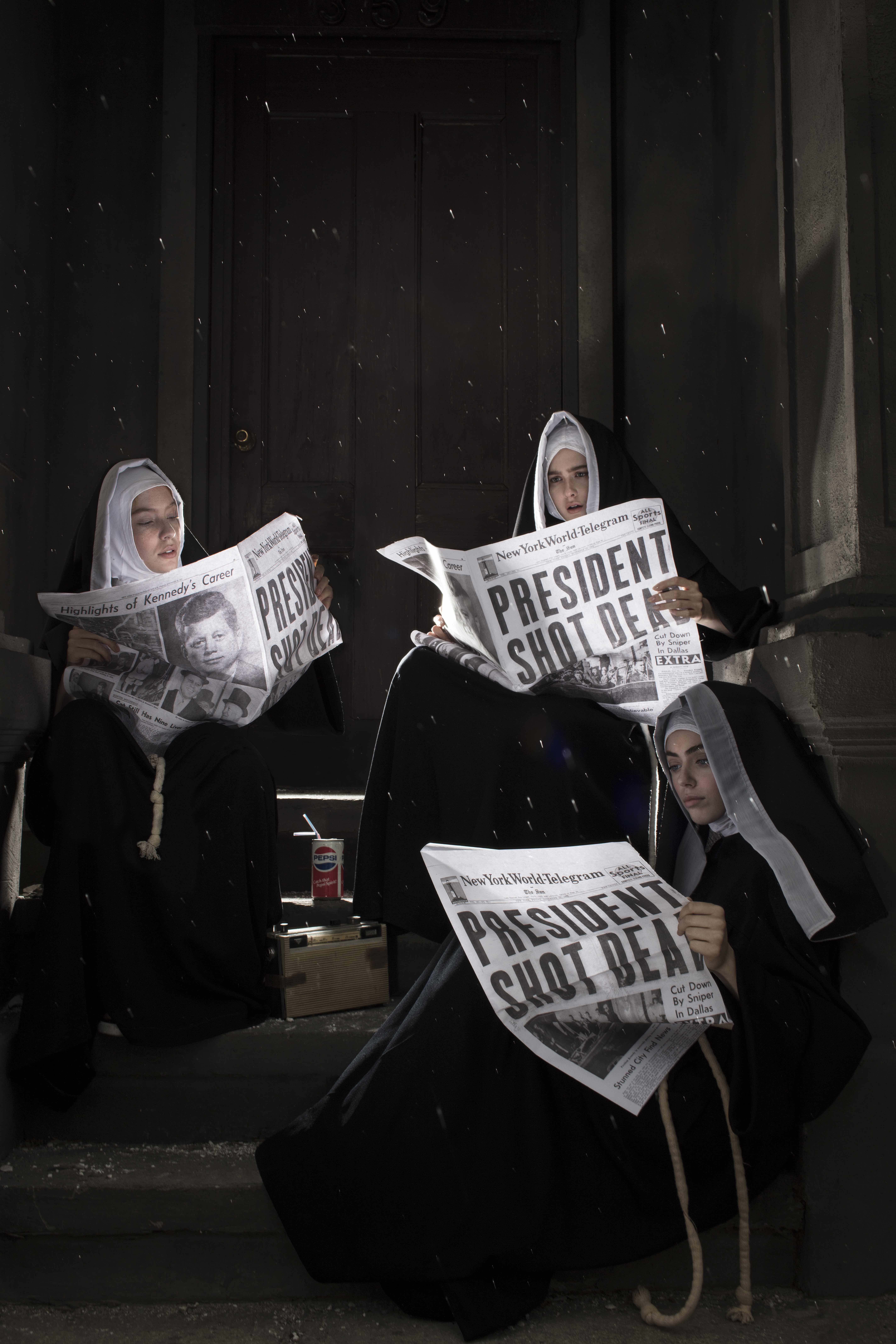 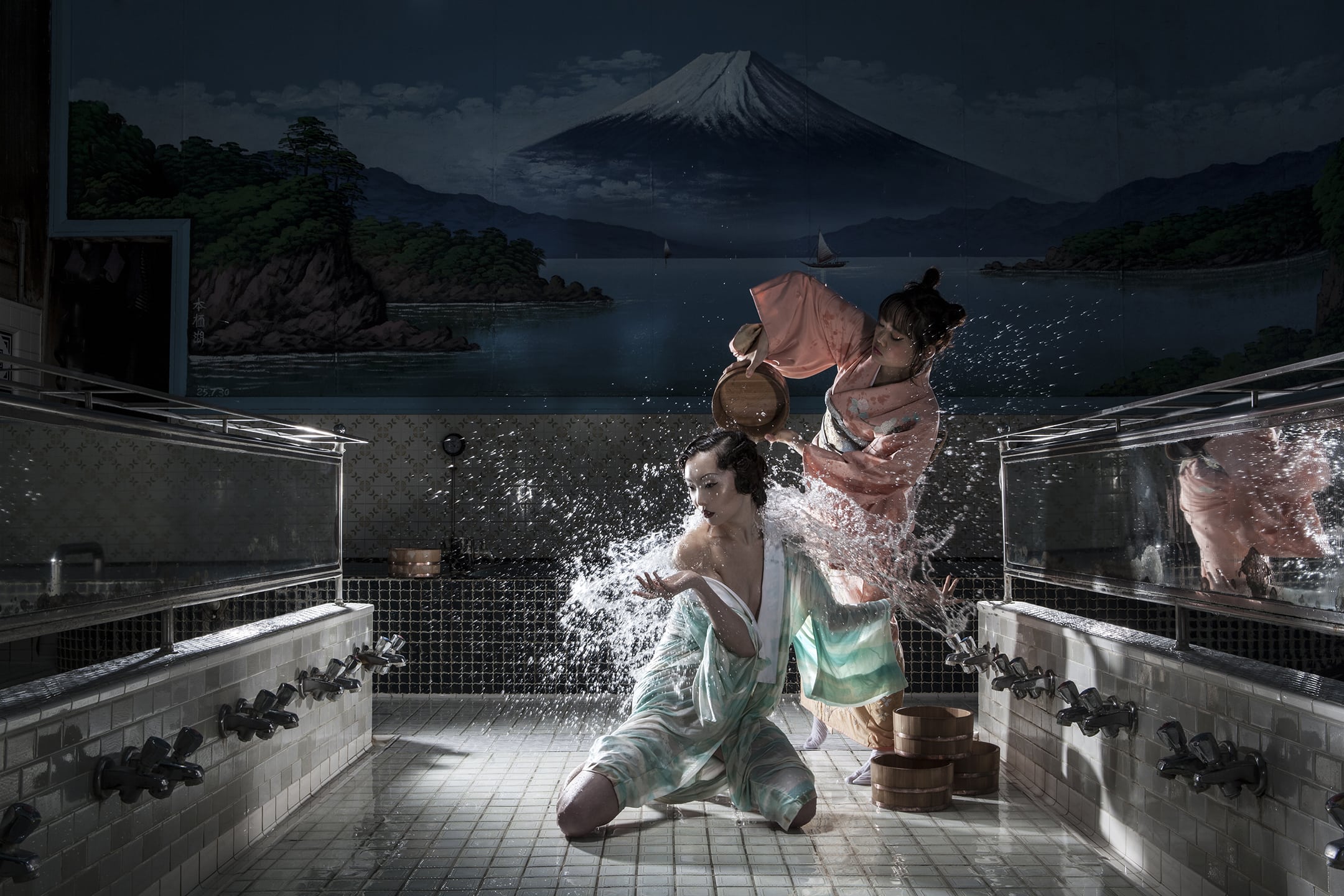 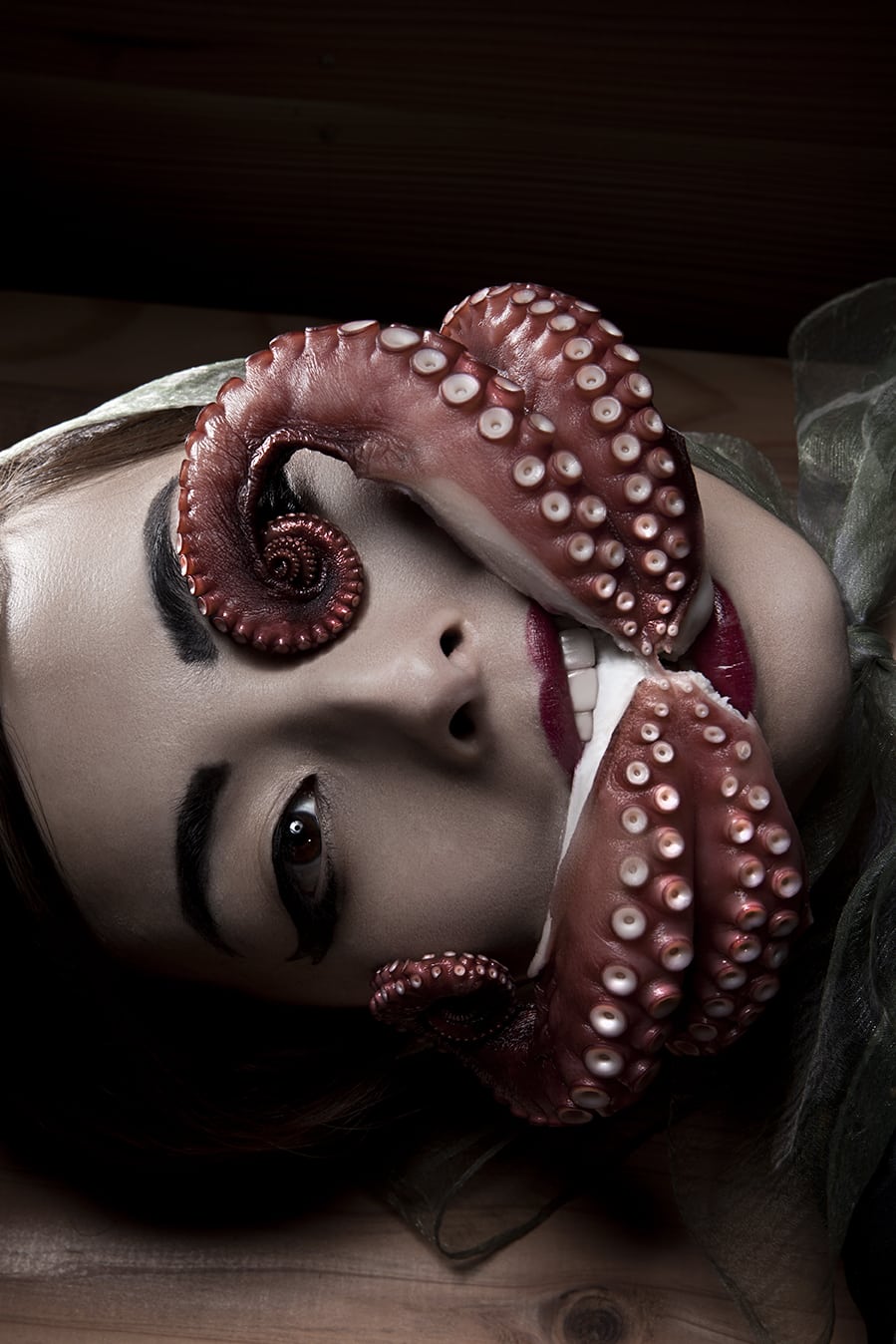 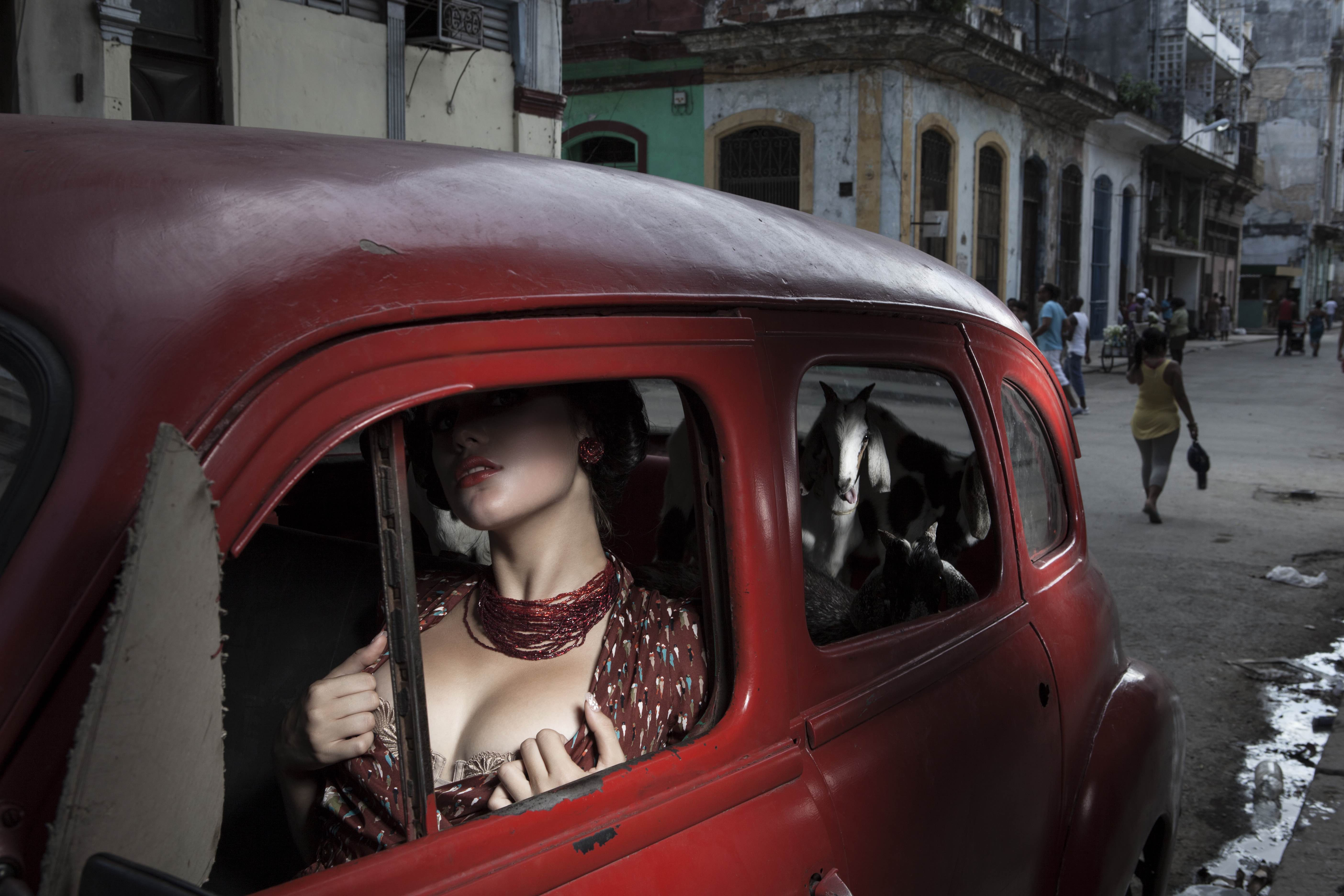 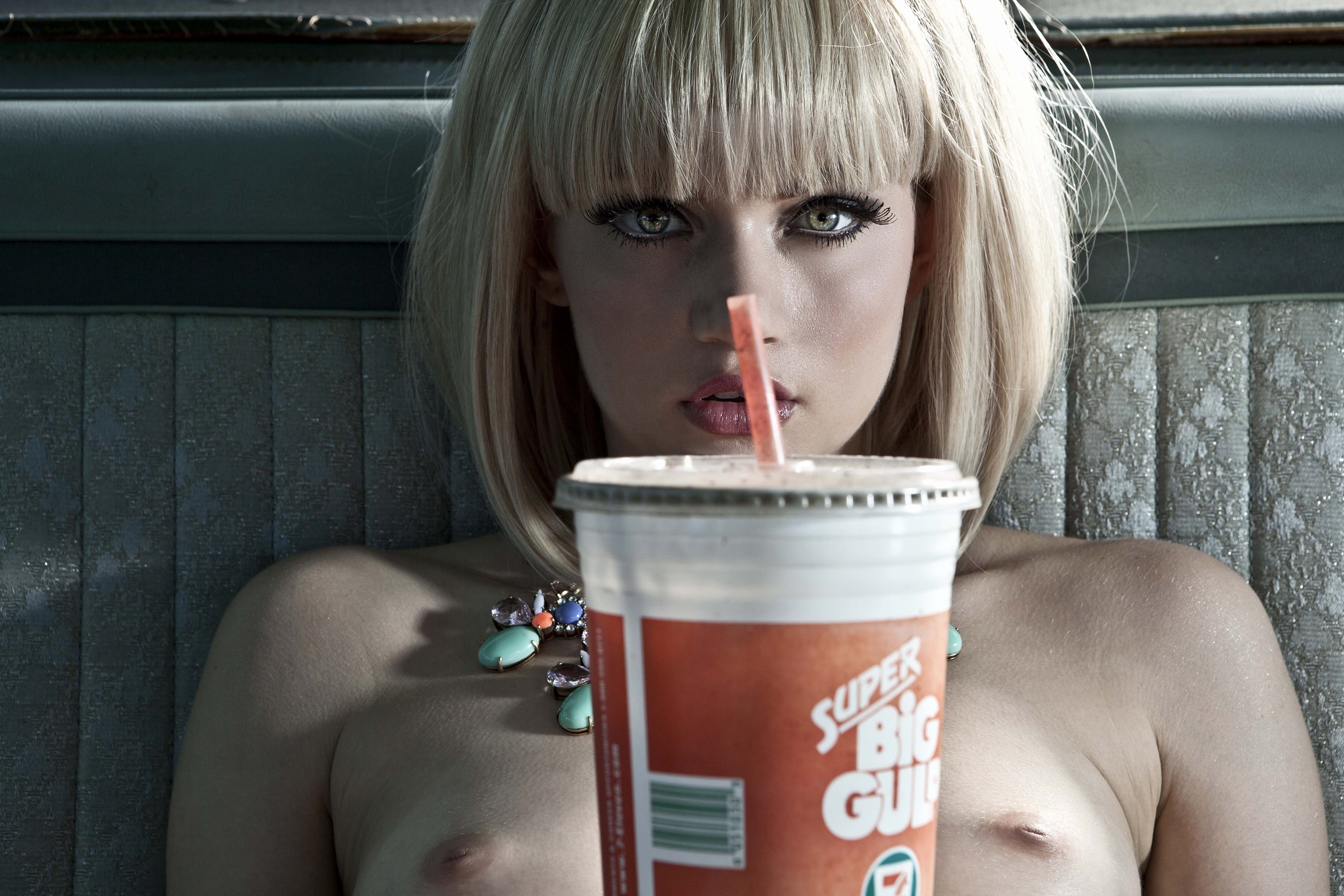 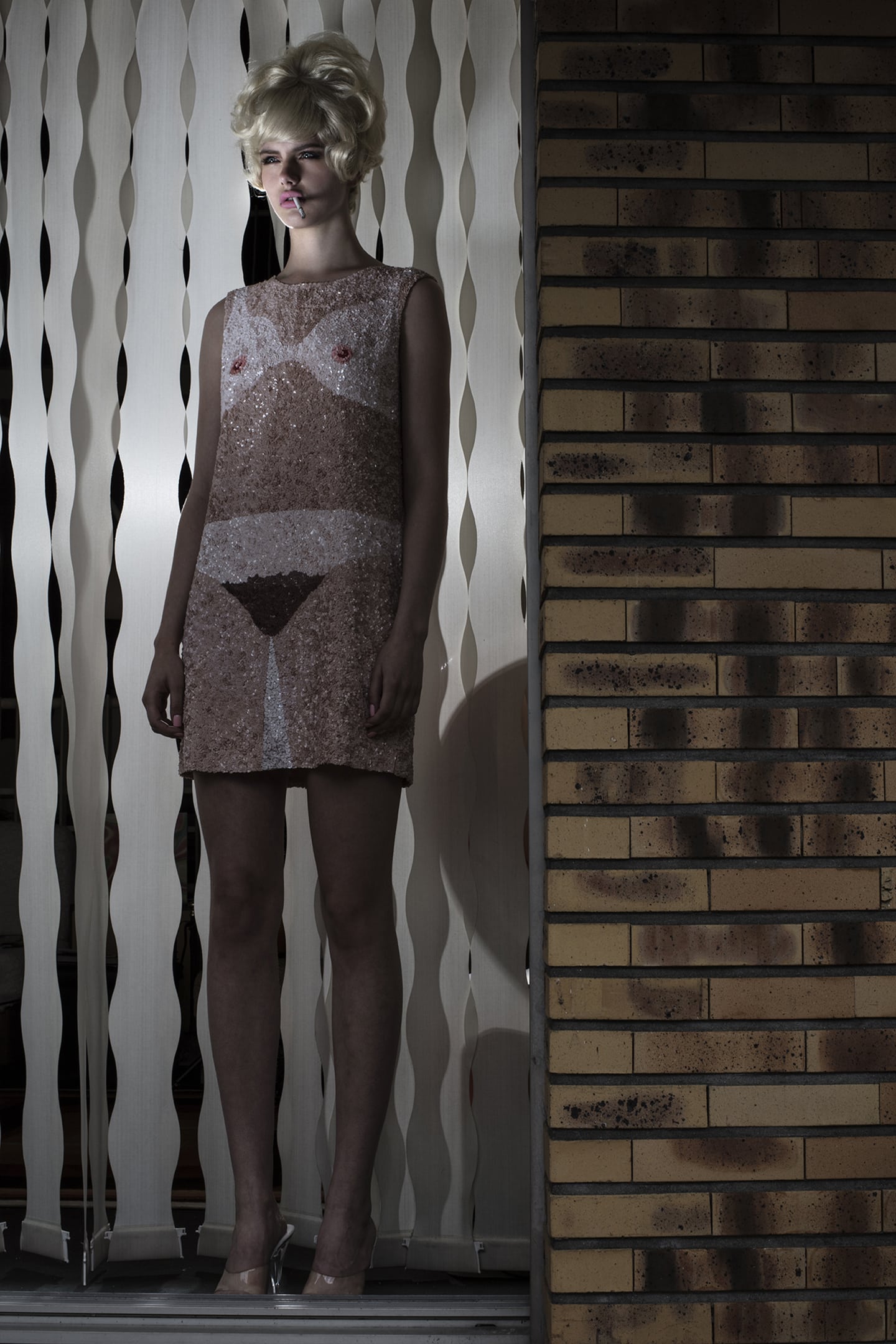 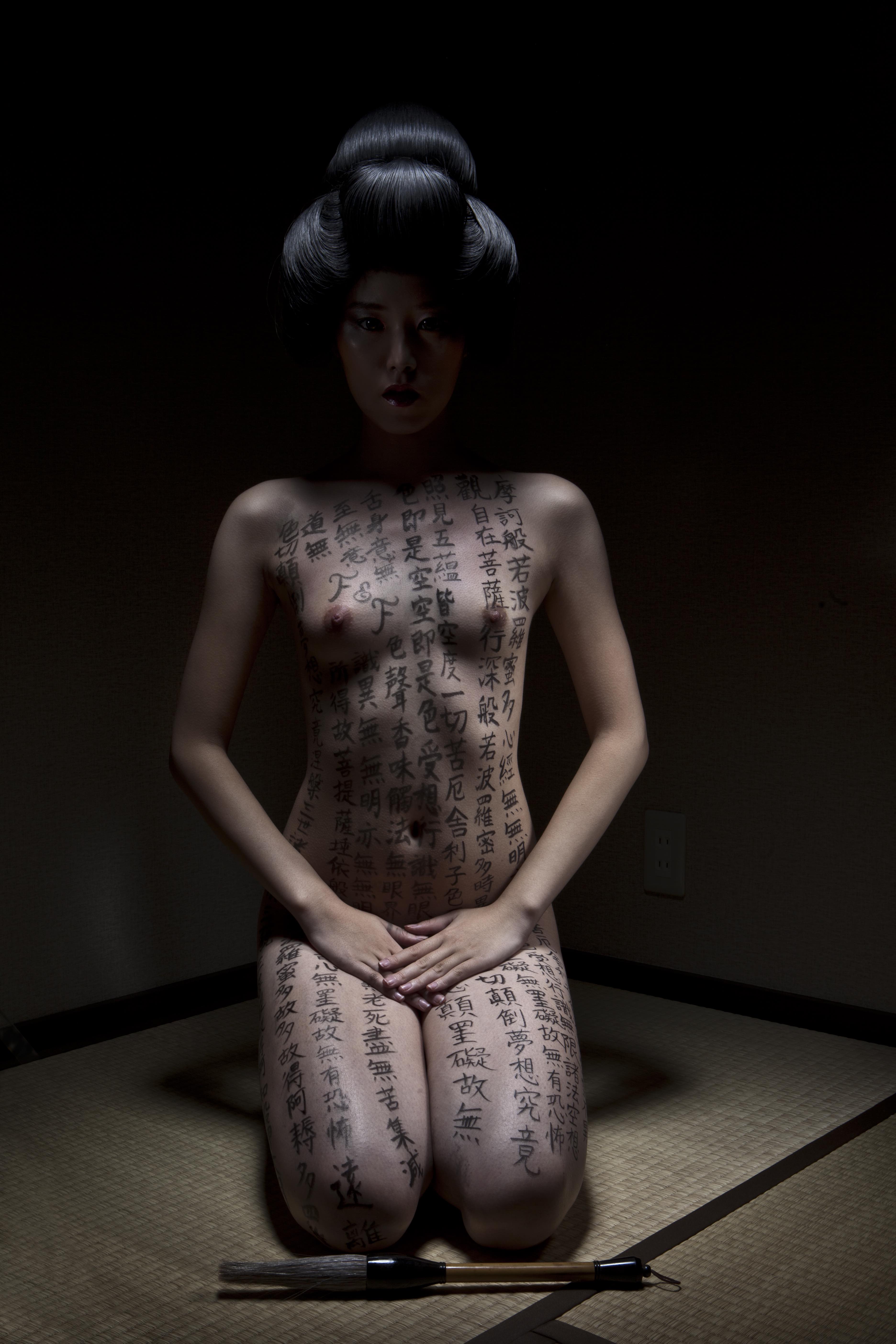 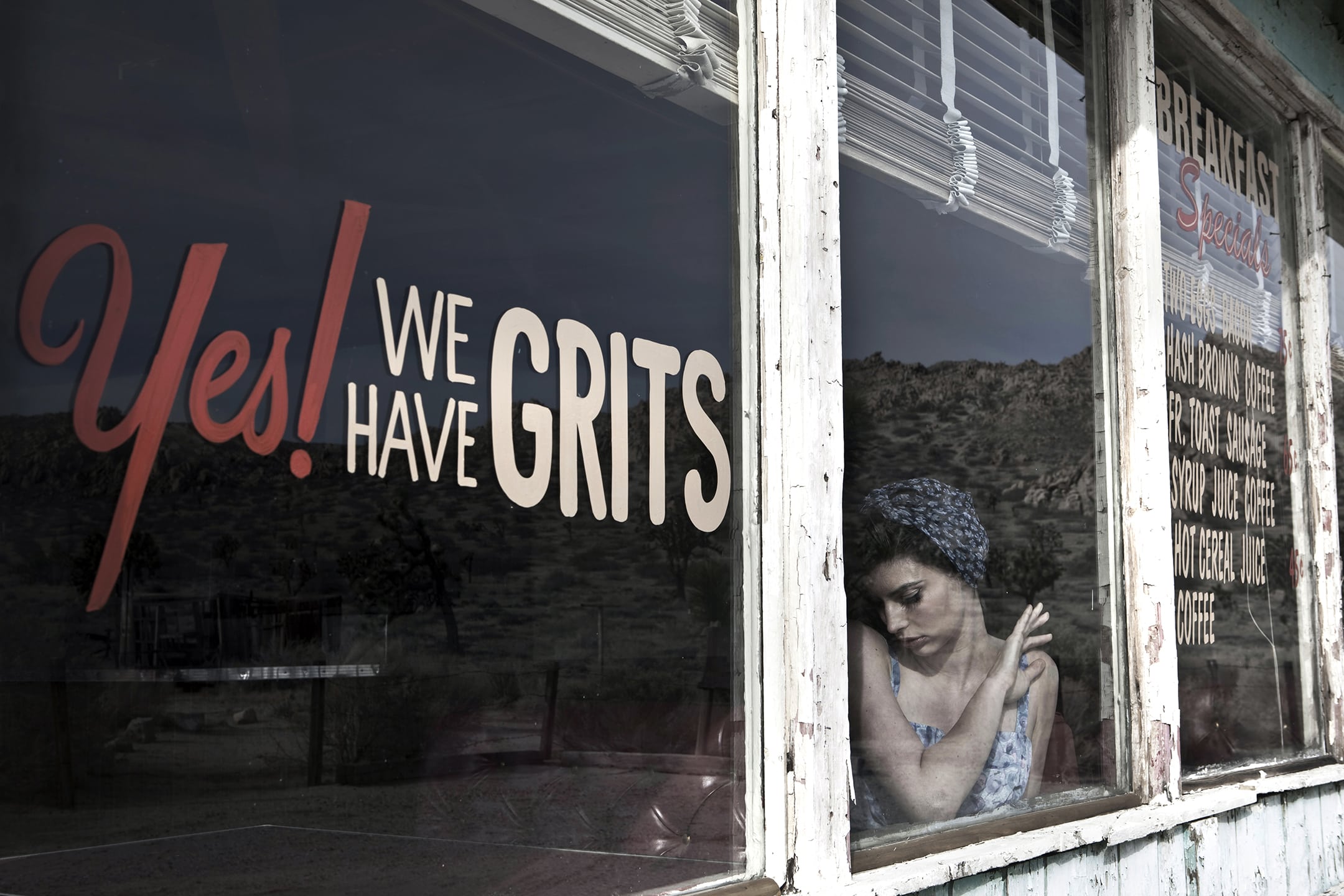