The Little Black Gallery is proud to work with Rob Munday – one of the world’s leading holographic artists.

Munday’s newest series of photographic light sculptures NATURALIUM were launched at Photo London (2017), followed by exhibitions at the The Little Black Gallery, at the Royal Horticultural Society’s Plant & Art Fair and at RHS Wiseley. They were also exhibited at The International Interior Design Exhibition (2018) in Brussels as part of a room designed by one of the world’s leading interior designers, Christophe Gollut.

NATURALIUM is part of the Palms Collection at the Palms Casino Resort, Las Vegas, owned by the Fertitta brothers, alongside other art luminaries Damien Hirst, James Jean, Timothy Curtis, and Felipe Pantone. The five artworks run the length of the “Jewel Box” private dining room facing Basquiat’s tryptic Speaks For Itself.

Munday is currently an ‘Artist In Residence’ at the h Club London, where his works Naturalium (5) and Naturalium (7) are installed.

Working as both an artist and a technical innovator, Munday has created many unique holographic works and light sculptures which can be found in collections and galleries throughout the world. These include the National Portrait Gallery, the Victoria & Albert Museum, the Royal Collections Trust, the UK Government Art Collection, the Jersey Heritage Trust, the Imperial War Museum, and the Maryland State Archives. His portrait sitters have been many and varied and include Her Majesty the Queen, fashion legend Valentino, the film actress-director and UN ambassador Angelina Jolie for Guerlain, and fashion icon Karl Lagerfeld for AnOther Magazine / Chanel.

Munday’s most prestigious job to date came in 2003 when he was asked to co-create the first ever official holographic portrait of Her Majesty the Queen. The portrait was conducted as a creative collaboration between Chris Levine (artist) and Munday (holographer). The portrait was commissioned by The Jersey Heritage Trust / The States of Jersey to commemorate the island’s 800 allegiance to the English Throne. In 2011, and utilising the same portrait, The States of Jersey commissioned Rob to create the world’s first holographic postage stamp to contain a holographic portrait of a Head of State to commemorate the Queen’s Diamond Jubilee. The portrait can also be seen adorning the world’s first £100 bank note and was featured on the front cover of TIME Magazine.

In 2013, Munday created the world’s first 24 carat gold holographic portrait miniature and in doing so brought into being a brand new portrait medium. The portrait received its inaugural public viewing at the Royal Miniature Society’s prestigious annual exhibition in 2013 and was described by both Elizabeth Meek, the President of the Royal Miniature Society, and the Rt. Hon. Michael Portillo, the Chairman of the Federation of British Artists, as ‘extraordinary and spellbinding’ and ‘the future of portrait miniatures’.

Munday graduated in 1983 with a BA (Hons) in Scientific and Technical Graphics, the first degree outside of the USA to specialise in the fledgling fields of computer graphics, television and video together with the more traditional subjects of photography, graphic design and illustration. In his final year he taught himself the new medium of holography and became one of the UK’s first generation of holographers. Early achievements included creating some of the first ever holograms of living animals, making the world’s first micro-computer generated hologram and, as a co-founding member of staff, helping to establish and run the world’s first post graduate degree in holography at the Royal College of Art.

* please note that the 3D images displayed here are only GIFs and only give a small representation of the true artworks. 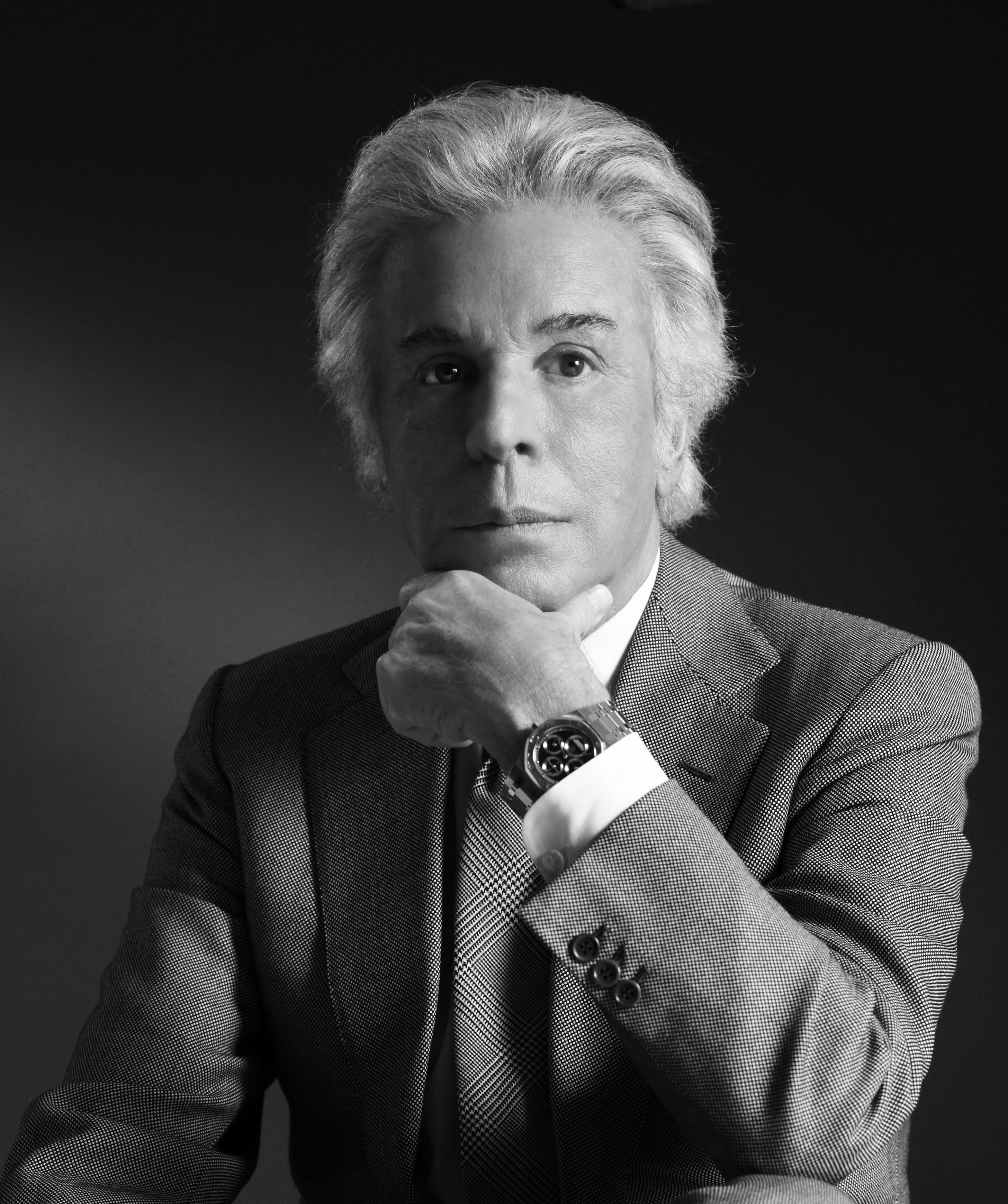 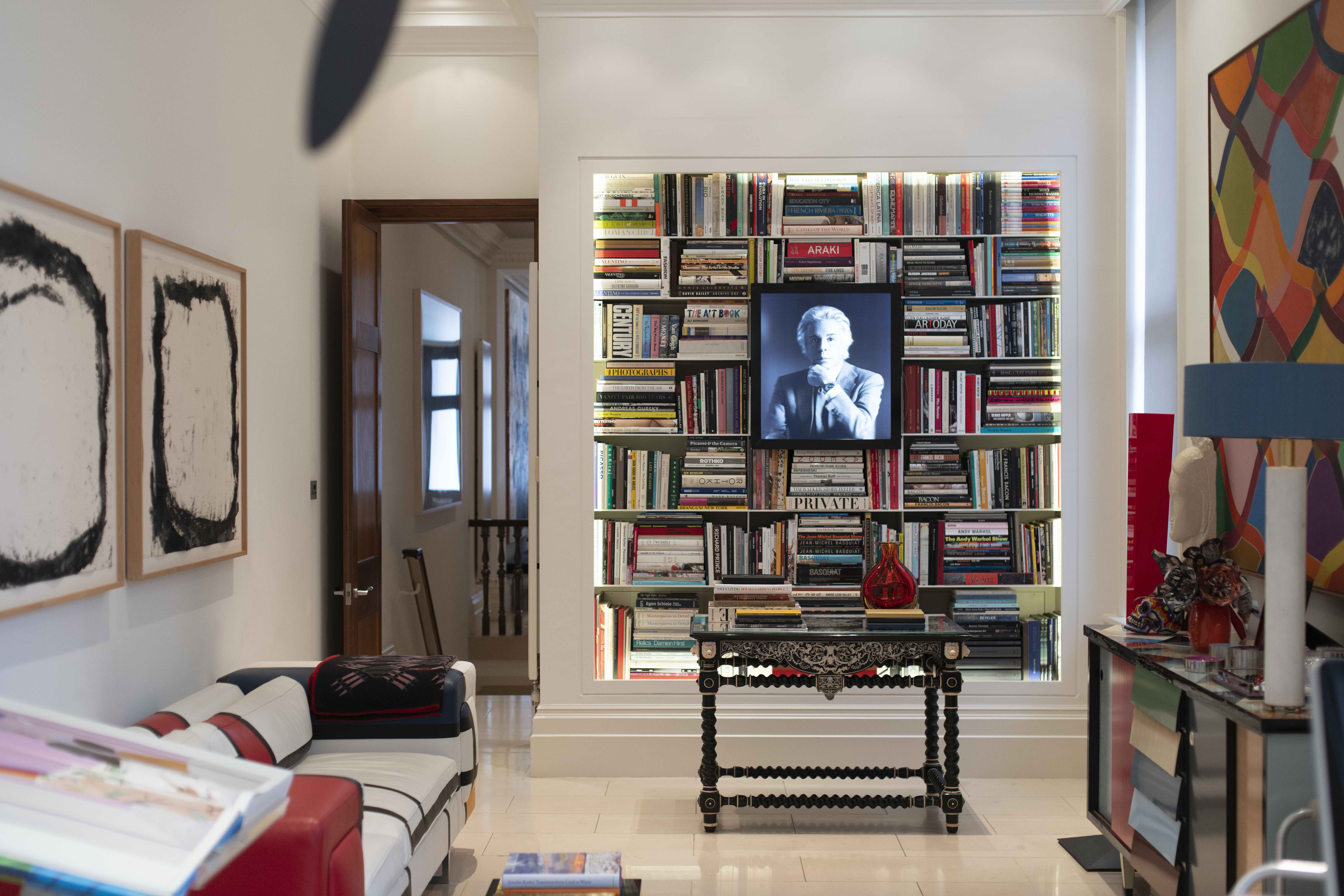 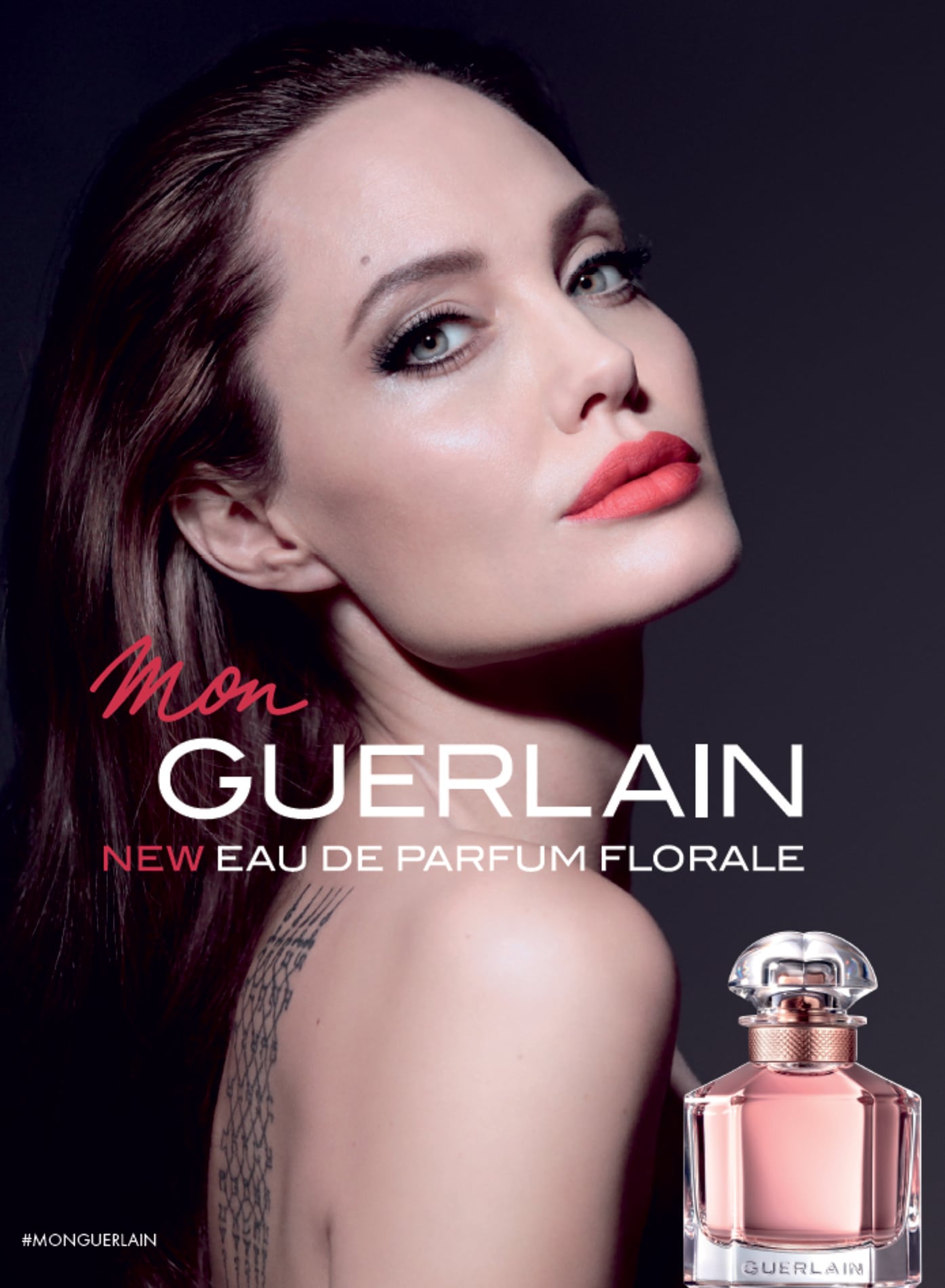 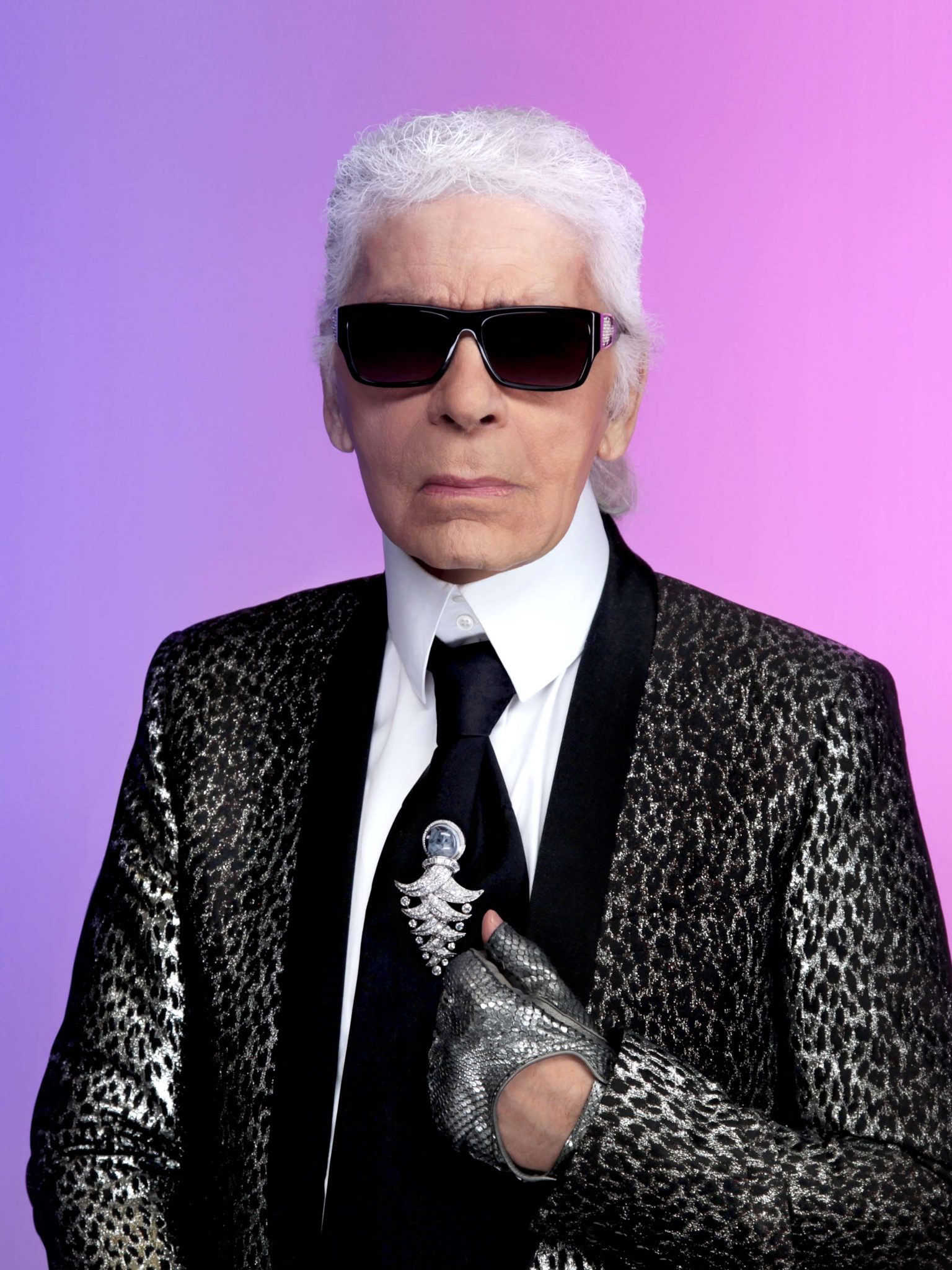 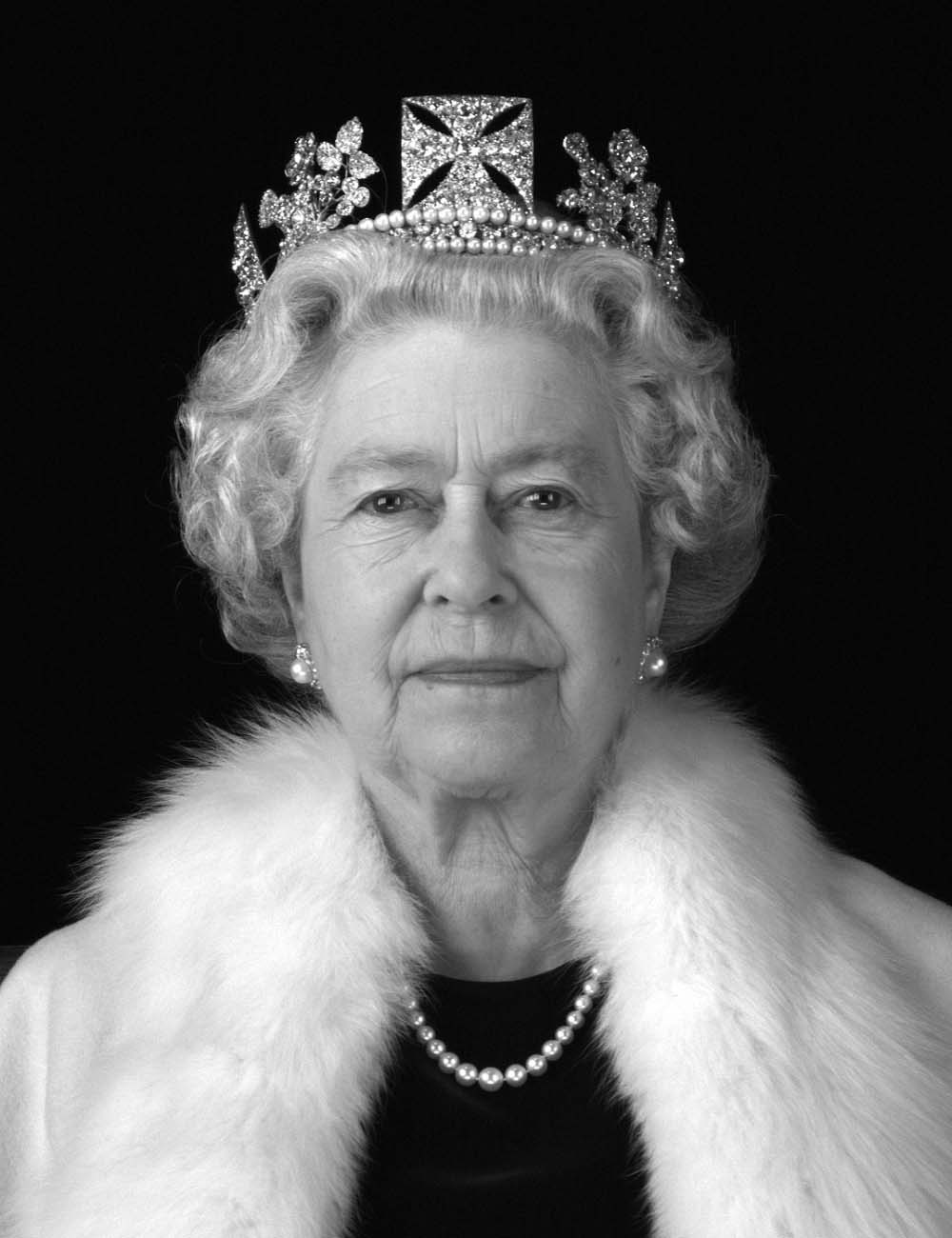 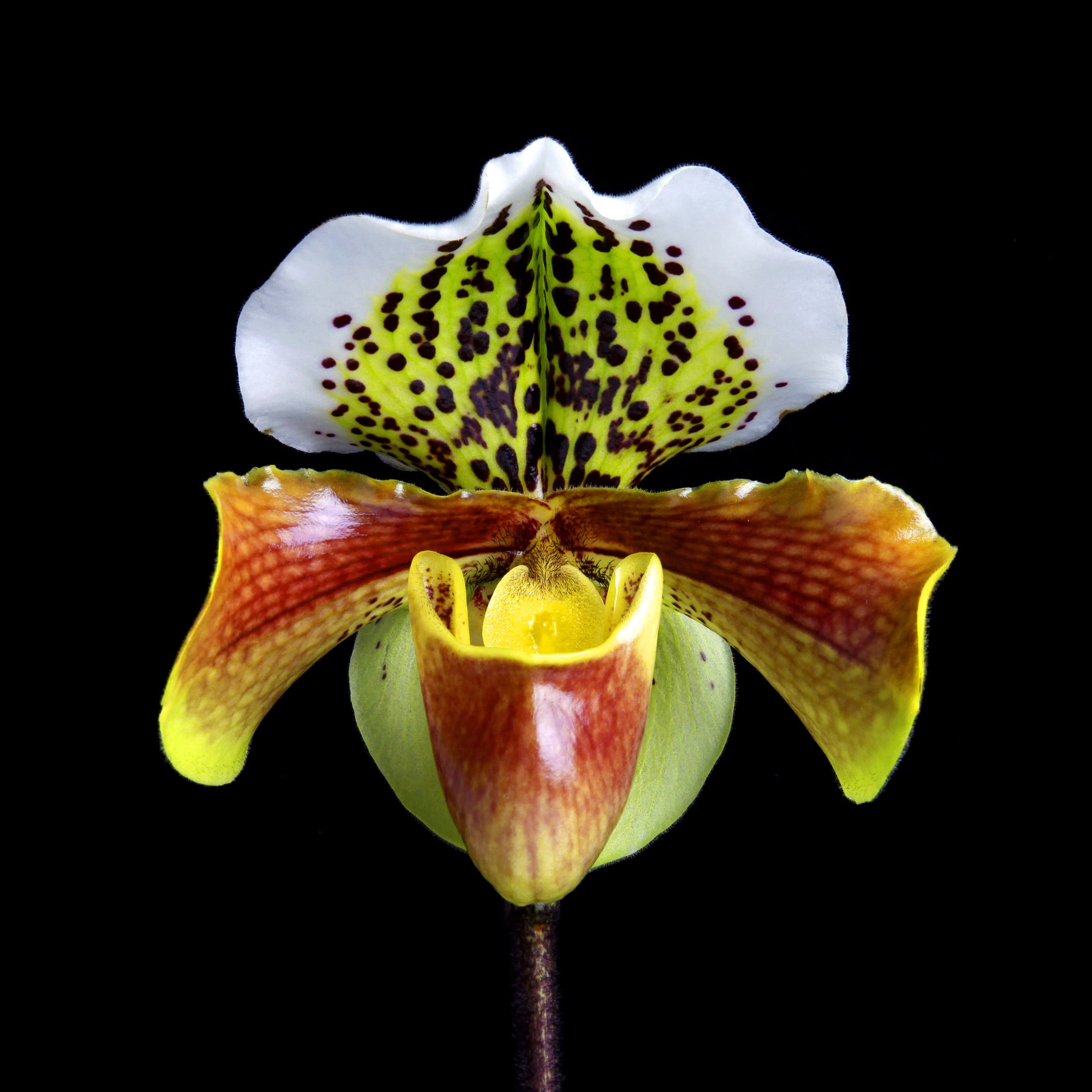 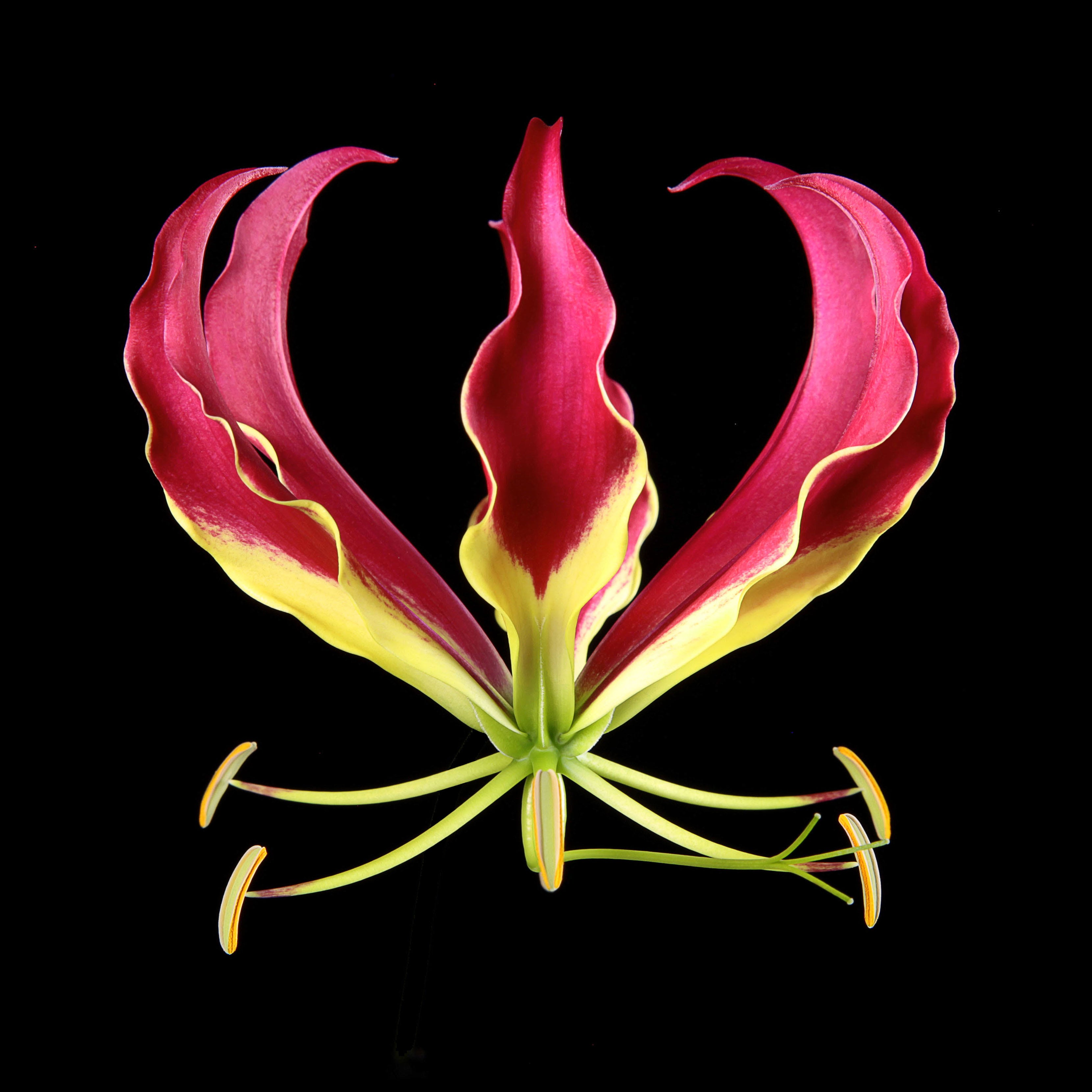 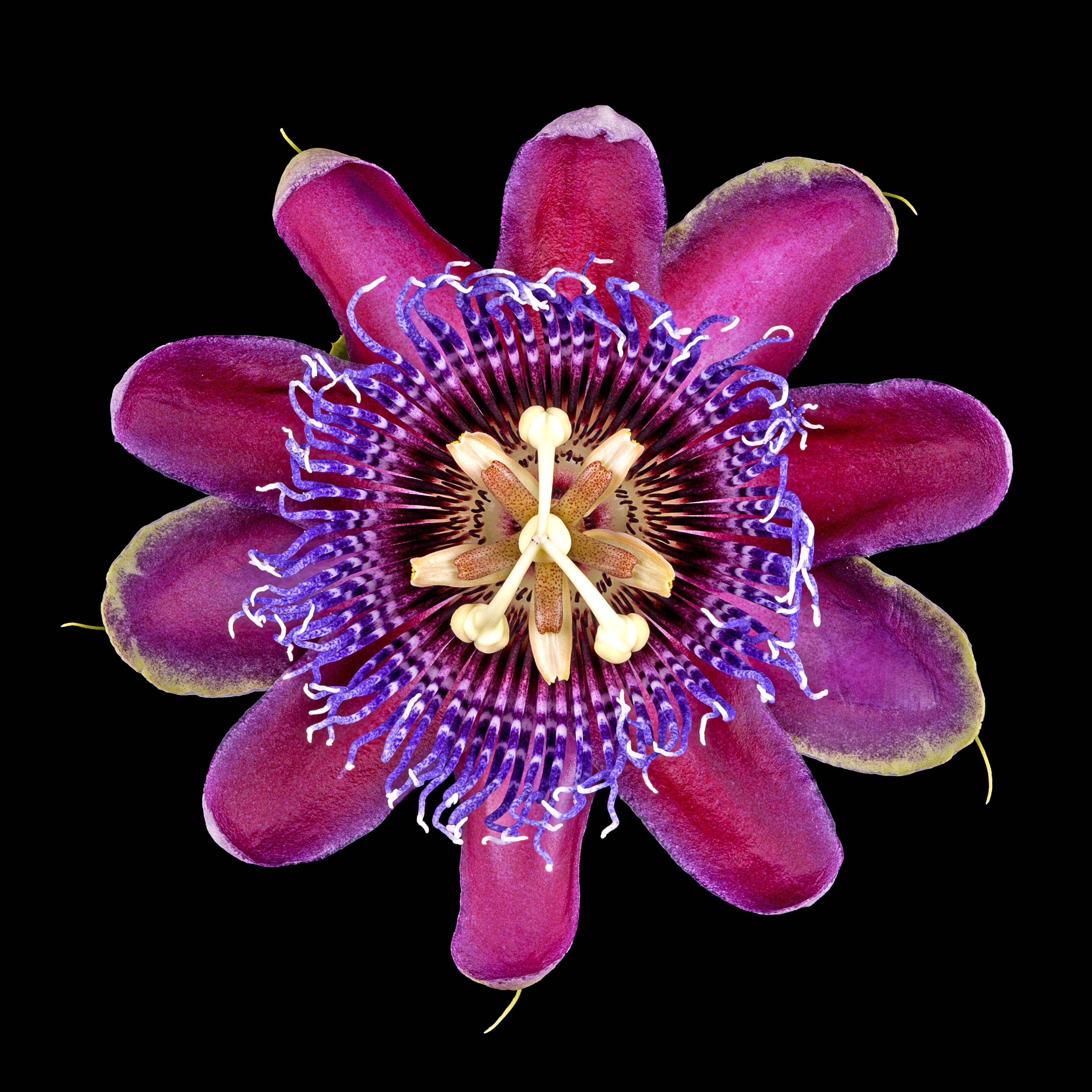 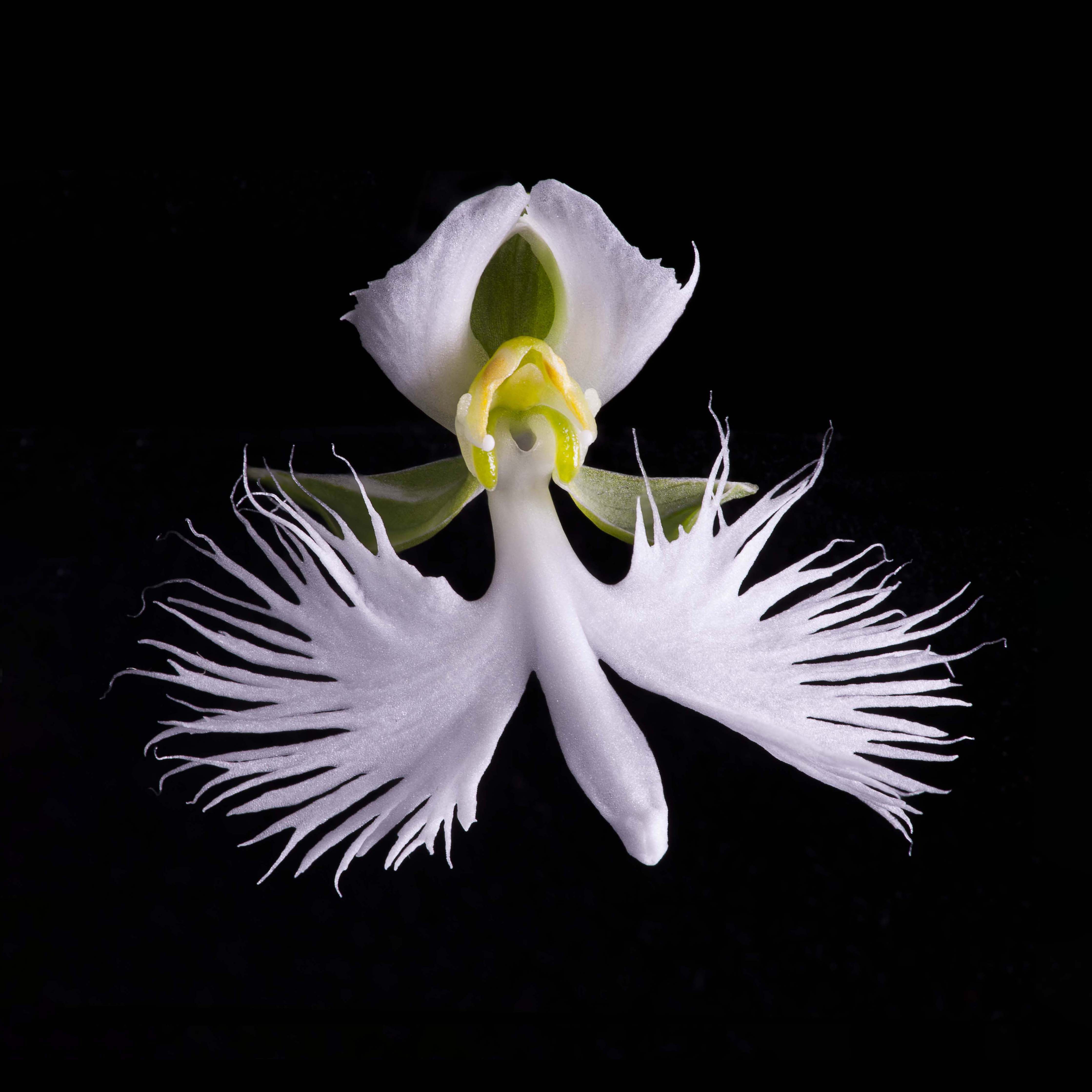 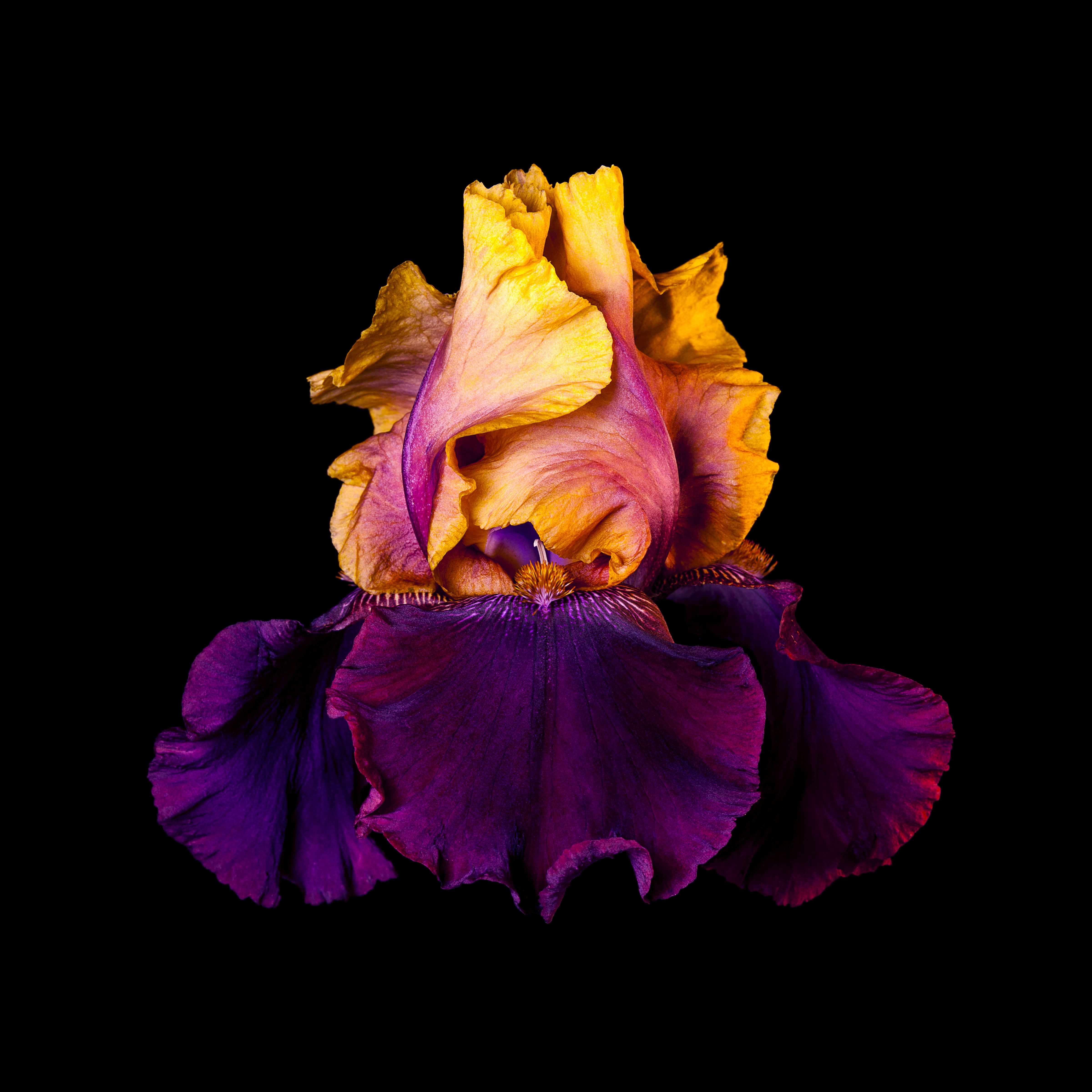 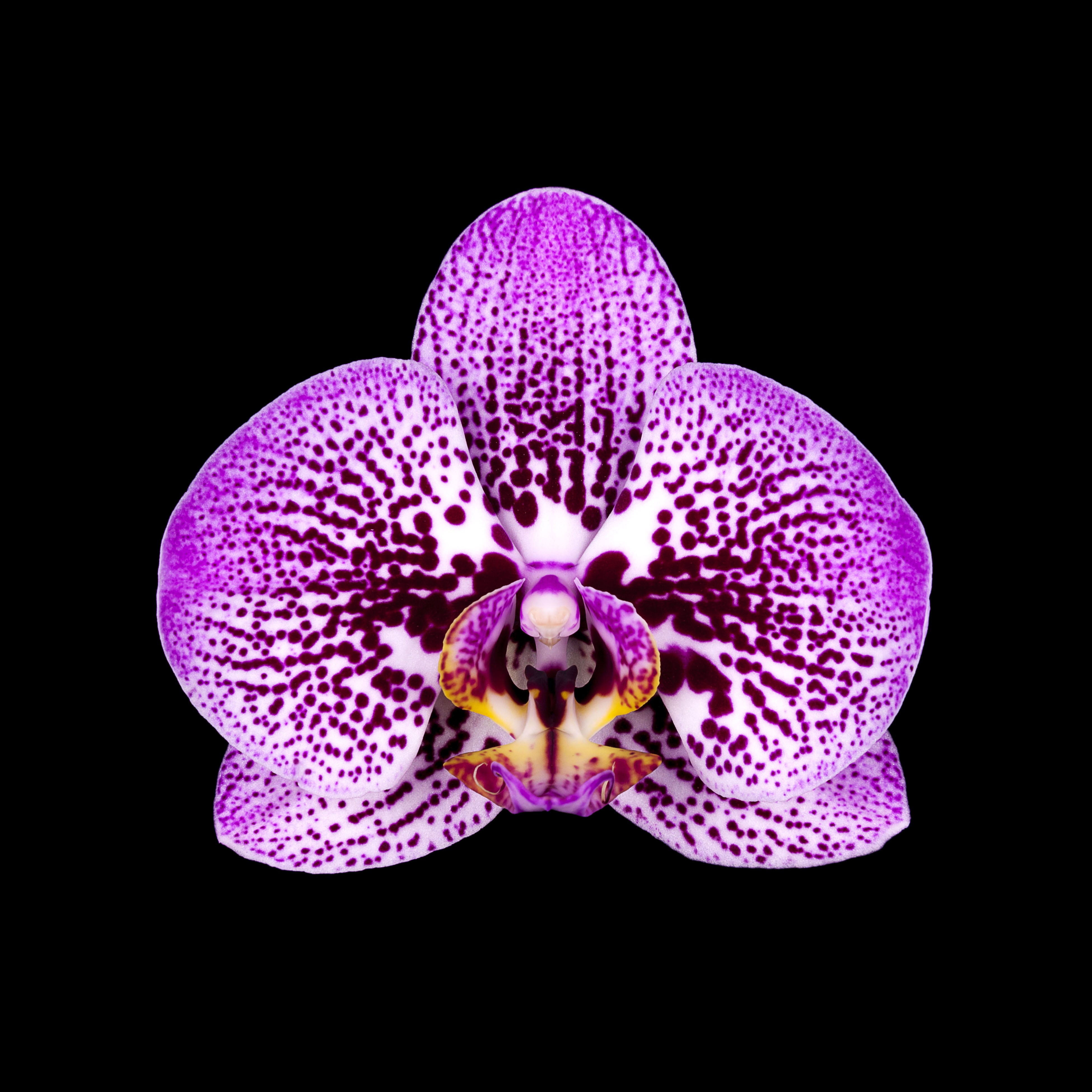 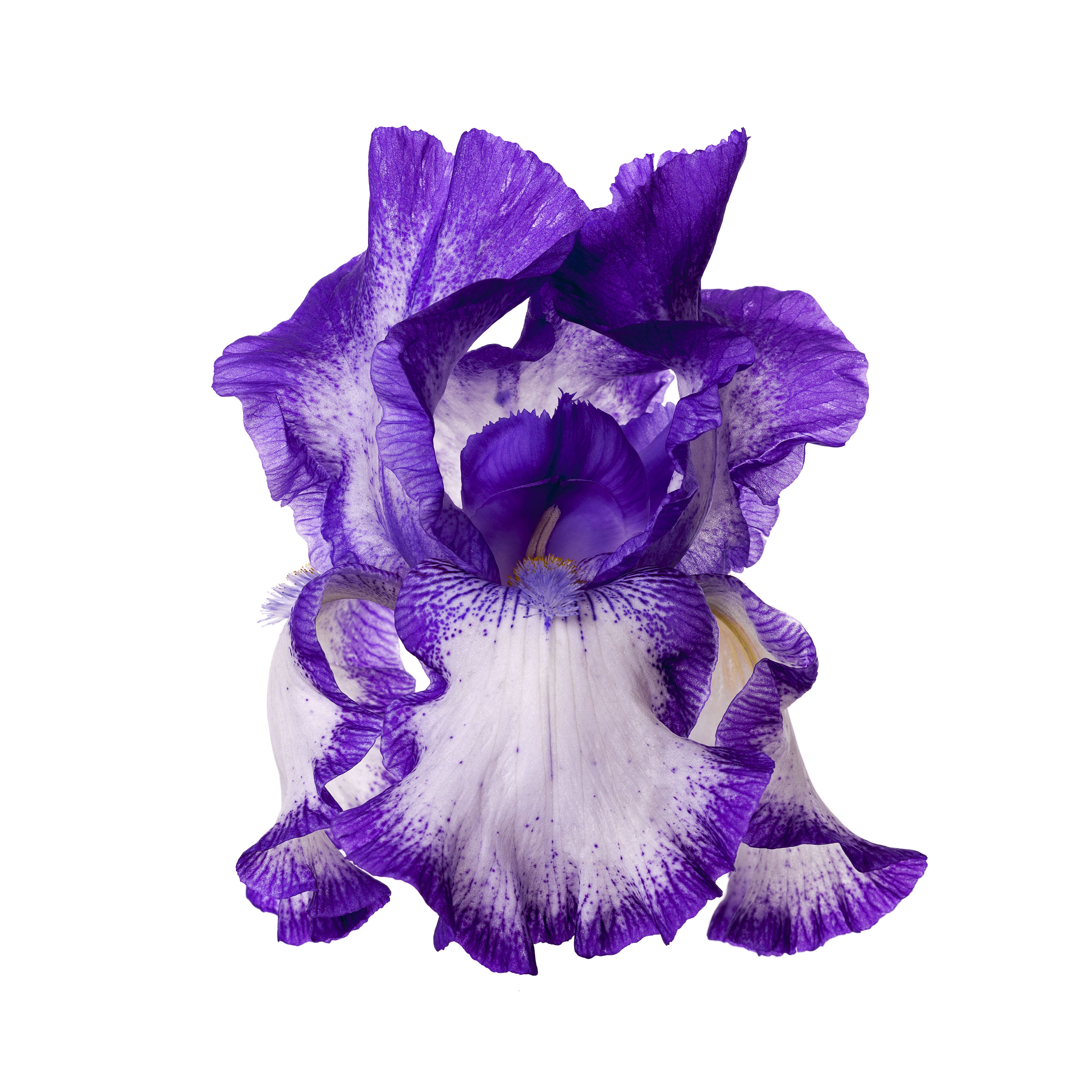