For over two decades, Australian French artist Vee Speers has established herself in the art world with her unforgettable portraits. Her carefully choreographed images are painterly and ethereal, with a visual and metaphorical ambiguity which challenges established narratives.

The immediacy of Vee Speers’ imagery is overwhelming. In her iconic series The Birthday Party, Speers eternalises the innocence of childhood with timeless portraits that are at once hauntingly beautiful and provocative. She dresses, styles and sometimes masks her characters, creating enigmatic stories to blur the line between reality and fiction and highlighting our need to escape into fantasy. Speers succeeds in choreographing characters that offer allegorical glimpses into life, triggering memories of our own childhood and exploring emotions which are part of an imperfect world.

In her series Bulletproof, Speers photographs the Birthday Party children 6 years later. Each and every one, in their manner and their costume, is invincible. Each and every one holds the reins, dictates the rules., Speers has already photographed this band of heroes and heroines, has already had them play roles, against the same grey wall when they were children. Since then, things have changed. Their bodies have taken shape, become bigger, stronger. There faces too, they have transformed and refined. Speers leads her characters toward imaginary realms, playgrounds and places where these characters will always remain, no matter what happens, armed and victorious.”

For the last part of this trilogy, Speers invents her own Dystopia, speaking directly of a world that has come unhinged. Yet even if the sun goes cold and fear is present, her imagery speaks of freedom. The concerns, troubles and every existing fear cross like arrows the bodies of these young and empowered men and women. No fixed identities, no determined genders., the characters are heroes, shamans, fighters who appear invincible. They seem to come straight out of some madness, a circus or a poem, from a distant past or from the future. Maybe they come from a new mythology, from Mad Max or from a Tim Burton movie. This series is the end of a cycle as Speers brings a story which started ten years ago to a conclusion. A story for which she took photos of children for The Birthday Party then six years later, with those same children in the midst of their adolescence for Bulletproof. Dystopia is the last act of this beautiful story.

Immortal: We all think about our mortality but cannot imagine growing old. Our society is obsessed with freezing time and avoiding the inevitable death and decay as long as possible. Vee Speers plays to these age-old sensibilities and timeless longings while riffing on the very contemporary convergence of similar ideas, ideals, and forms that have invaded our consciousness in our media-driven, technology-rich consumer cultures. At once alluring and disquieting, these portraits of naked beautiful youths are set against backdrops of Eden-like natural beauty, or scenes of post-apocalyptic destruction. They are young and beautiful, but they seem isolated, exposed and vulnerable, trapped, distant, on guard, defiant, all alone in a strange land, and confronted by echoes of subliminal fears and insecurities. With the smooth gloss sheen of fashion-model perfection Speers has created a new world that merges Mona Lisa charm and mystery, with the melancholy of Dorian Gray. The surface is loaded with references to both to classical art, and to perfection of youthful beauty that has become the everyday obsession of western culture.

These Immortals are all like tragic fallen angels, eyes opened with animal intelligence, looking out onto an uncertain future, not even aware of how perfectly beautiful they appear to be right now.

From the legend of the Phoenix, Speers draws inspiration for this evocative story about powerful women. Poised as they reconcile their past, they are contemplative, melancholic yet defiant, turning towards the future as they reflect upon the ghost of their untold stories. Never afraid to push the boundaries, Speers takes us on an emotional journey with portraits and landscapes that are at once nostalgic and contemporary, hues faded, marking the passage of time. Scattered fragments are pieced together as the narrative unfolds, clothing is torn, soiled, burned and gazes are languid.

Yet the quest for recognition and renewed identity is resurrected through a shared vision, crossing frontiers with courage, strength and determination.  Like some kind of illusion that seems suspended in the memories of a dramatic event, hope rises like a phoenix from the ashes, forging a path in a brave new world. At once powerful and vulnerable, Speers’ portraits are timeless symbols of transformation between life and loss and the renaissance of a new identity. The women of Phoenix are styled against the backdrop of an imperfect world, empowered with strength and emotion. 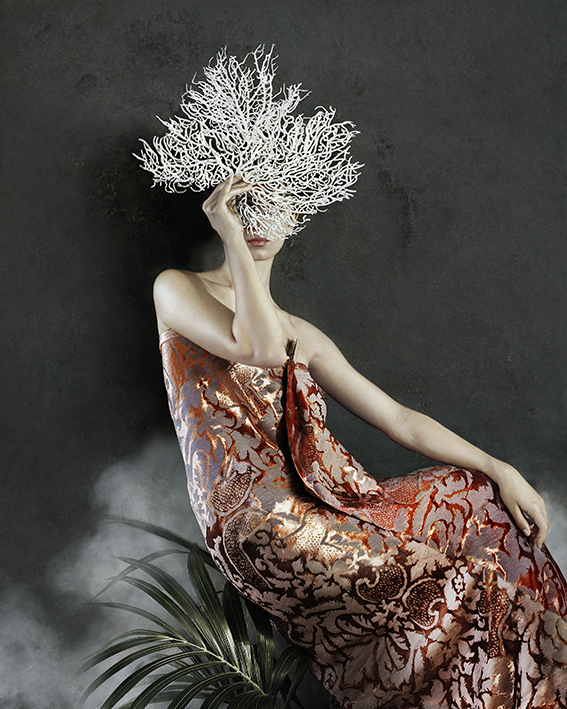 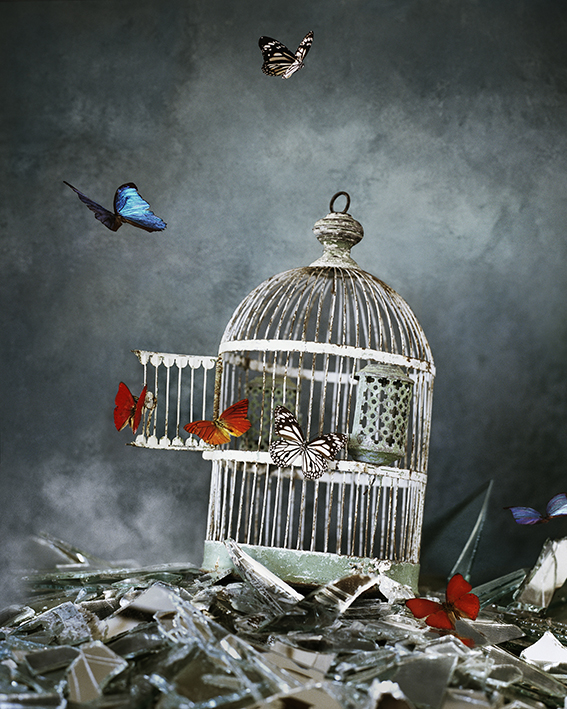 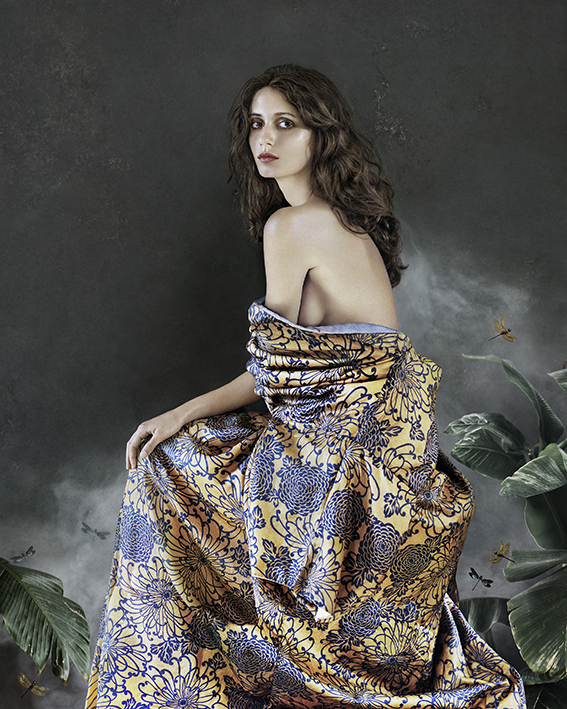 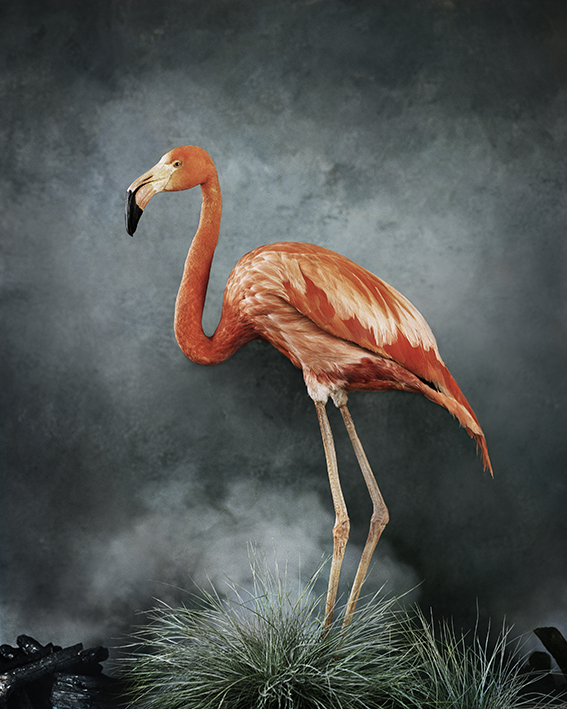 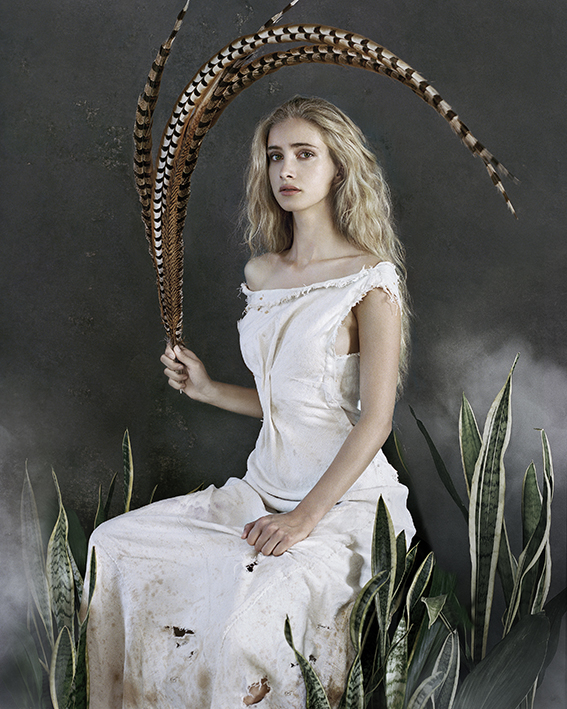 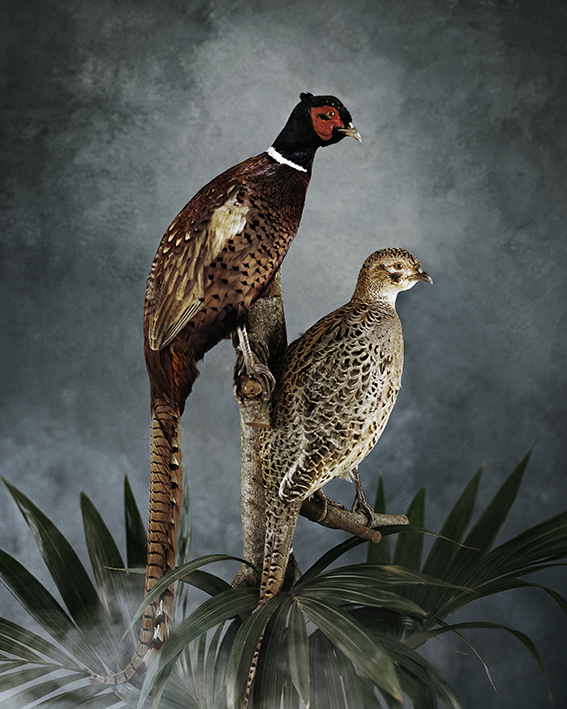 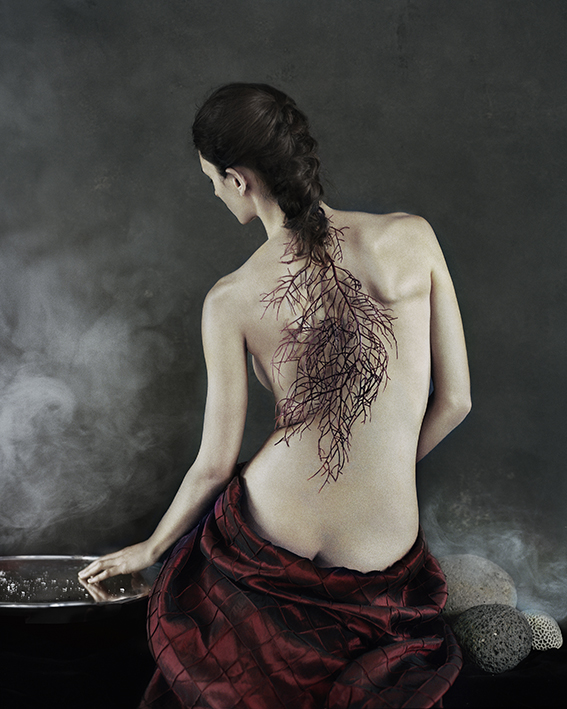